New research suggests racism could be a genetic trait 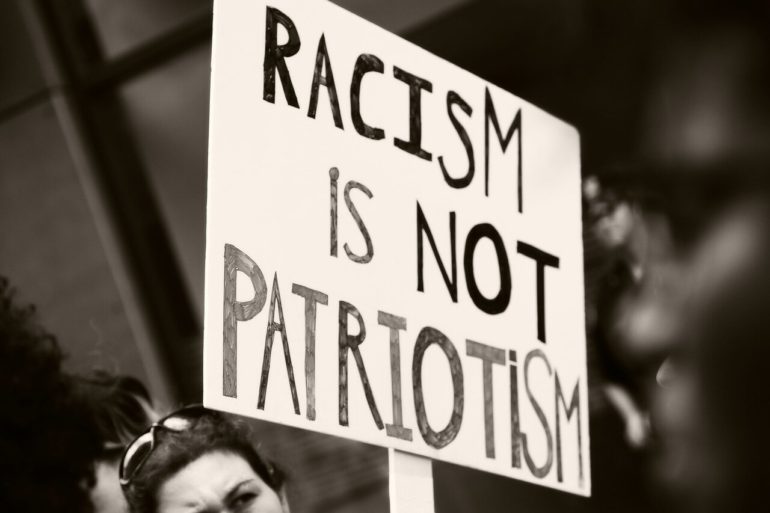 Black Lives Matter (BLM) is an anti-racist movement in the United States, founded as a reaction to many incidents of racism and brutal police violence against black people. The movement got widespread international support in 2020 after the police murder on the Afro-american George Floyd. The murder set off a chain of demonstrations all over the world.

The death of U.S. citizen George Floyd caused demonstrations all over the world. Still, police violence against vulnerable groups and minorities is nothing new. How can racist attitudes and practices have survived so many generations?

According to a study published in the journal Proceedings of the National Academy of Sciences (PNAS), beliefs that some groups are superior to others are deeply influenced by genetics.

The researchers looked into why some attitudes tend to appear simultaneously. This may for example apply to the perception of some groups being better than others, or to the perception that certain ethnic and cultural groups are more capable of making decisions in society.

Previous research has suggested that such opinions often appear together, and that the environment only rarely shapes them.

Could it be that we are born with predispositions to certain political opinions? According to the findings, the answer is yes.

“People who share the same sets of attitudes also appear to share the same genes,” said Thomas Haarklau Kleppestø, Ph.D. fellow at the Department of Psychology, University of Oslo.

Around 2,000 adult Norwegian twins, identical and…