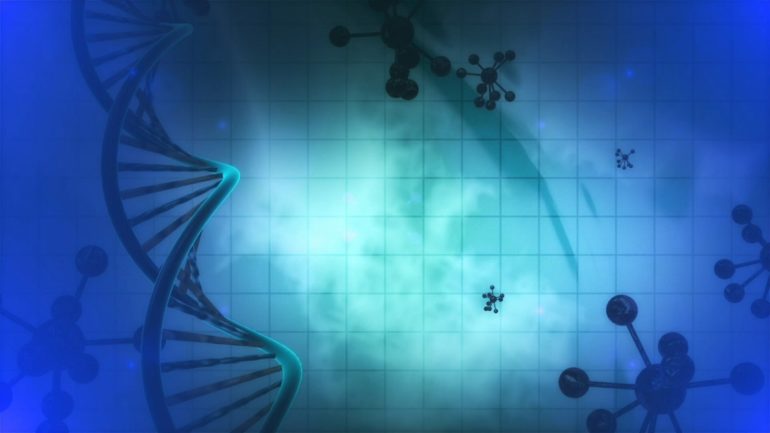 Children ages two to five who have the most common form of cystic fibrosis (CF), caused by two copies of the F508 gene mutation, have not had any modulator treatments available to them until recently. A new study authored by researchers at Children’s Hospital Colorado and published May 6, 2021, in Lancet Respiratory Medicine shows that the CFTR modulator—lumacaftor/ivacaftor—can be safe and well-tolerated for this age range for up to 120 weeks, allowing younger children to begin proactive treatment of CF earlier in their lives.

CF affects more than 70,000 people worldwide and is a chronic, progressive, life-shortening genetic disease caused by an absent or defective protein called the CF transmembrane conductance regulator (CFTR) protein, resulting from mutations in both copies of the CFTR gene. Most people with CF have little to no CFTR protein function. CFTR modulators target the specific defects caused by mutations in the CFTR gene to increase the quantity or function of CFTR protein. Lumacaftor/ivacaftor is the first combination CFTR modulator therapy approved to treat people with CF who have two copies of the most common disease-causing CFTR mutation.

“Starting CFTR modulator treatments at a younger age may help to slow and hopefully prevent some of the devastating consequences of CF, such as lung damage, lung function decline and frequent illnesses or hospitalizations,” said lead study author Jordana Hoppe, MD, a pediatric pulmonologist with Children’s Hospital Colorado and assistant professor of pediatrics at the University of Colorado School of Medicine on the Anschutz Medical Campus. “Prior to the approval of lumacaftor/ivacaftor for children between 2-5 years old, younger patients with two copies of the F508 mutation could only receive symptomatic treatments such as manual chest percussion to clear mucus from the airways, nebulized treatments or antibiotics. The modulator therapy is preventive instead of reactive, targeting the function of the protein to make it work better.”

Additional results included changes in sweat chloride, improved weight gain and growth, and increased lung clearance. It also helps prevent pulmonary exacerbations or respiratory illnesses that require hospitalizations and antibiotic therapy, which has been especially alleviating for families during the COVID-19 pandemic.

“These patients will be transitioned to a more highly effective modulator TRIKAFTA*, but there are certainly benefits to starting modulator therapy at a younger age as the results of this study demonstrated,” Hoppe said.

Study visits were conducted in the Colorado Clinical and Translational Sciences Institute (CCTSI) research area at Children’s Hospital Colorado. The hospital’s Mike McMorris Cystic Fibrosis Research and Care Center is the largest center of its kind in the nation and follows close to 400 children.

“The Colorado Clinical and Translational Sciences Institute (CCTSI) has been a longtime partner with the Mike McMorris Cystic Fibrosis Research and Care Center. Our pediatric Clinical and Translational Research Center and our specialized research nursing staff assist the CF investigators like Dr. Hoppe with conducting CF clinical trials in many ways, including collecting data and obtaining specimens, infusing medications and educating the families and children about research,” said Ronald Sokol, MD, director of the CCTSI and vice chair of pediatrics at Children’s Hospital Colorado.

*In 2019, researchers at the Children’s Hospital Colorado Breathing Institute, one of the largest CF clinical care centers in the U.S., were part of a Therapeutics Development Network that oversaw clinical trials leading to FDA approval of TRIKAFTA, a highly effective CF treatment for people with CF 12 years of age and older. The team was also involved in trials of TRIKAFTA in children ages 6-11 years, which was recently proven efficacious for this patient population and could be soon approved by the FDA for use for kids 6 and older. TRIKAFTA is a combination of three medicines that can improve the CFTR protein function to over 50%, helping approximately 90% of people living with CF.

Citation:
New study determines cystic fibrosis therapy is safe and effective for young children (2021, May 7)
retrieved 9 May 2021
from https://medicalxpress.com/news/2021-05-cystic-fibrosis-therapy-safe-effective.html