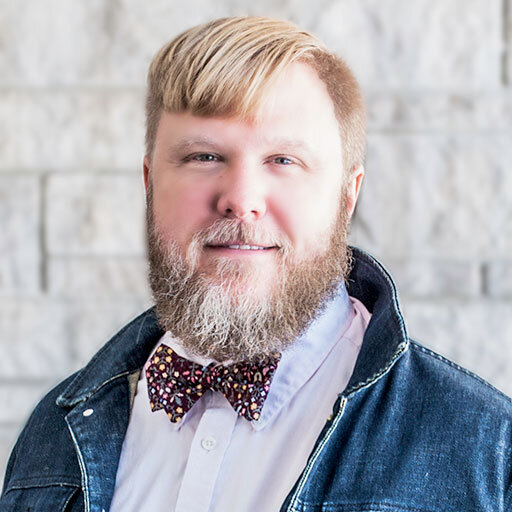 For some people, social gatherings can be a time to imbibe. And for some, that can turn into a time to overindulge. But how do your neighborhood and your social network affect binge drinking?

Along with colleagues at the RAND corporation in Santa Monica, Indiana University researcher Hank Green examined how neighborhood and social network characteristics were related to adult binge drinking. He and his co-authors found that both factors play a role in how much someone drinks, information that can help us better understand binge drinking among adults.

The study was published in the journal Health and Place.

“Living in a highly cohesive neighborhood may impact social norms and constrain behavior in such a way that binge drinking is very unlikely, even if the opportunity to drink arises,” Green said.

The researchers also found that, for those who live in neighborhoods they consider safe and orderly, and who have a more interconnected social network, the likelihood of social drinking increases, and drinking heavily might occur in those social drinking situations, regardless of how cohesive they find their neighborhood to be. However, the study also found that those neighborhood and network factors also restrict how often someone binge-drinks, probably through social control processes such as friends and neighbors looking out for each other or commenting on someone’s drinking, etc.

“We also found that binge drinking was more likely among adults who lived in orderly neighborhoods and who had denser social networks, but reported lower neighborhood cohesion,” said Green, associate professor at the IU School of Public Health-Bloomington.

In neighborhoods ranked by study participants as disordered, unsafe, and lacking cohesion, neighborhood factors lose their overall impact. Social networks tend to take over the role of social control, according to the study. In these types of neighborhoods, it’s people with more interconnected social networks who binge less often.

Researchers utilized online surveys from adults ages 30-80 drawn randomly from the RAND American Life Panel. The main predictor variables were neighborhood cohesion (do neighbors help neighbors, do neighbors get along); neighborhood order (my neighborhood is clean, safe); and social network density. Associations of these measures with past month binge drinking (any, number of days) were examined, controlling for demographic characteristics.

Green said the study could help inform intervention practices such as cognitive behavioral therapy because those approaches already focus on identifying people and places that trigger binge drinking and addressing those triggers with behavioral changes. Indirectly, Green said, the study suggests that those interventions could also focus on people and places that discourage binge drinking or facilitate less frequent binge drinking and better drinking choices. Those interventions could also consider a broader definition of “place” that moves beyond a specific location to consider how larger areas like neighborhoods might impact drinking.

“Because neighborhood and social network factors work in tandem to affect the likelihood of binge drinking and the frequency of binge drinking, interventions for problem drinking should incorporate both of these aspects to make them more effective,” Green said.