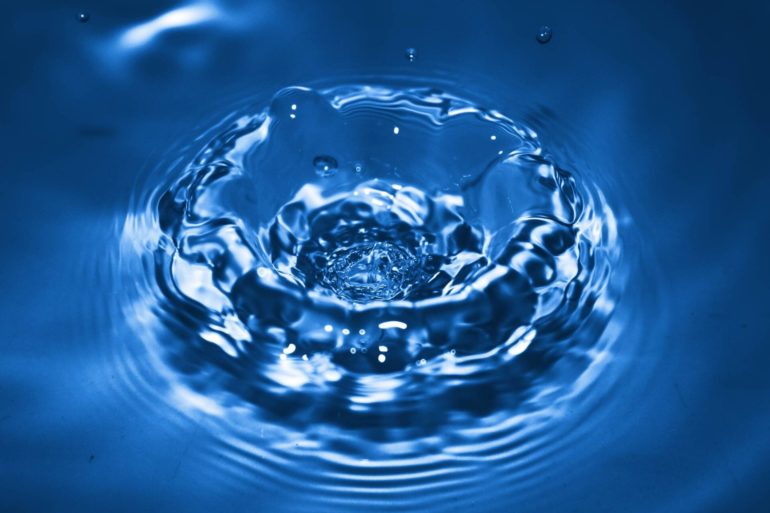 Water, so ordinary and so essential to life, acts in ways that are quite puzzling to scientists. For example, why is ice less dense than water, floating rather than sinking the way other liquids do when they freeze?

Now a new study provides strong evidence for a controversial theory that at very cold temperatures water can exist in two distinct liquid forms, one being less dense and more structured than the other.

Researchers at Princeton University and Sapienza University of Rome conducted computer simulations of water molecules to discover the critical point at which one liquid phase transforms into the other. The study was published this week in the journal Science.

“The presence of the critical point provides a very simple explanation for water’s oddities,” said Princeton’s Dean for Research Pablo Debenedetti, the Class of 1950 Professor in Engineering and Applied Science, and professor of chemical and biological engineering. “The finding of the critical point is equivalent to finding a good, simple explanation for the many things that make water odd, especially at low temperatures.”

Water’s oddities include that as water cools, it expands rather than contracting, which is why frozen water is less dense than liquid water. Water also becomes more squeezable—or compressible—at lower temperatures. There are also at least 17 ways in which its molecules can arrange when frozen.

A critical point is a unique value of temperature and pressure at which two phases of matter become indistinguishable, and it occurs just prior to matter…