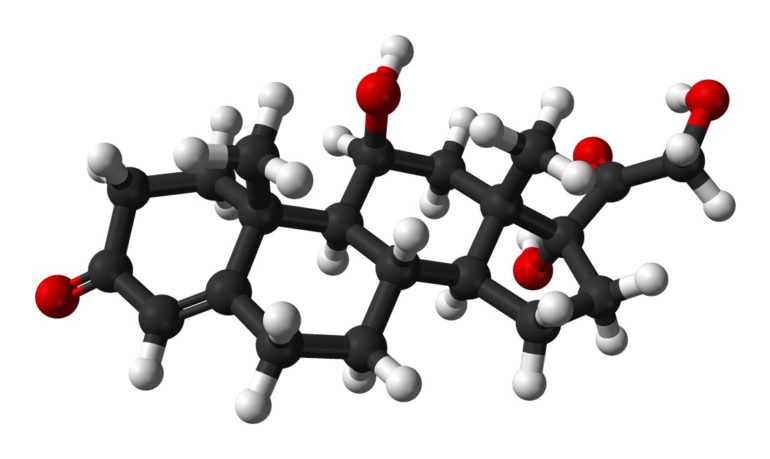 Researchers have uncovered pathways involved in the body’s response to glucocorticoid treatments and identified a novel biomarker that could be used to monitor how these drugs work in patients, according to a clinical study published today in eLife.

A more reliable indicator of an individual’s response to glucocorticoid drugs could be used to develop a clinically applicable test that could help tailor treatments and potentially minimize side-effects.

Glucocorticoids, such as cortisol, are a type of hormone with key roles in the body’s response to stress. Glucocorticoid drugs are one of the most commonly prescribed treatments for a range of conditions, including for patients whose adrenal glands are unable to produce enough cortisol. The effects of glucocorticoids are complex, meaning the level of cortisol in the blood does not reliably reflect what is happening in the tissues. This makes it hard for medical professionals to know how to tailor treatments.

“Side effects of glucocorticoid treatments are common in patients, indicating that current methods to monitor their action, which typically focus on clinical response or disease activity, are inadequate,” explains first author Dimitrios Chantzichristos, Head Physician at the Section for Endocrinology-Diabetes-Metabolism, Sahlgrenska University Hospital, Sweden. “We wanted to find some kind of biomarker that could be measured to monitor the action of glucocorticoids in individuals, with the hopes this will help clinicians understand how best to treat patients.”

The team studied patients with Addison’s disease who lack the ability to produce their own cortisol. This allowed them to compare the activity in the tissues of the same patient both when their cortisol levels were low and when they were being restored by glucocorticoid treatments, helping account for variations between individuals.

Rather than focusing only on the metabolic products associated with glucocorticoid exposure, they also looked at gene expression and microRNAs in the patients using new computational approaches developed in collaboration with Dr. Adam Stevens at the University of Manchester, UK. MicroRNAs are short strands of ribonucleic acid (RNA) that can regulate the expression of genes by interfering with protein production. The team analyzed these different factors in blood cells and body fat, an important metabolic tissue, as the patients’ cortisol levels were changed, revealing close relationships between different elements involved in glucocorticoid action.

Among the elements they identified, a microRNA called miR-122-5p closely correlated with genes and metabolites that are regulated by the glucocorticoid treatments. To test this correlation, the team looked at miR-122-5p levels in blood from patients exposed to different levels of glucocorticoids from three independent studies and found the same pattern, supporting the idea that this microRNA could be a useful biomarker of glucocorticoid action.

“This potential biomarker can now be investigated in larger groups of patients with the aim to develop a clinically applicable test,” concludes senior author Gudmundur Johannsson, Professor at the Department of Internal Medicine and Clinical Nutrition, University of Gothenburg, Sweden. “Our work has also increased our understanding of the action of glucocorticoids, which may help uncover their role in many common diseases such as diabetes, obesity and cardiovascular diseases.”

Glucocorticoids associated with increased risk for infection, even at low doses