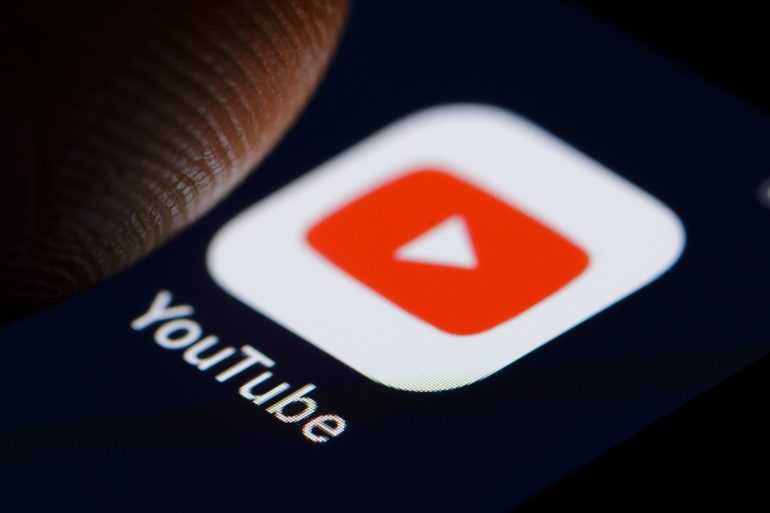 YouTube on Tuesday barred One America News Network from posting new videos and livestreaming for one week, after the right-leaning media organization uploaded a fake cure for the coronavirus.

“After careful review, we removed a video from OANN and issued a strike on the channel for violating our COVID-19 misinformation policy, which prohibits content claiming there’s a guaranteed cure,” a YouTube spokesperson told CNBC. “Additionally, due to repeated violations of our Covid-19 misinformation policy and other channel monetization policies, we’ve suspended the channel from the YouTube Partner Program and as a result, its monetization on YouTube.

It was unclear what specifically OANN’s video said about a Covid-19 cure that made YouTube decide to suspend the channel.

The organization will have to reapply to YouTube’s Partner Program (YPP) if it wants the ability to make money off of its existing content again. YPP is YouTube’s program that connects large channels on the platform with advertisers. YouTube said broadly that companies will only be readmitted after they’ve fixed the issues that led to suspension.

Tuesday’s move marks YouTube’s largest crackdown against OANN. The social media giant has been criticized for allowing OANN to spread misinformation, such as false claims that President Donald Trump won the presidential election.

A representative from OANN could not immediately be reached for comment.