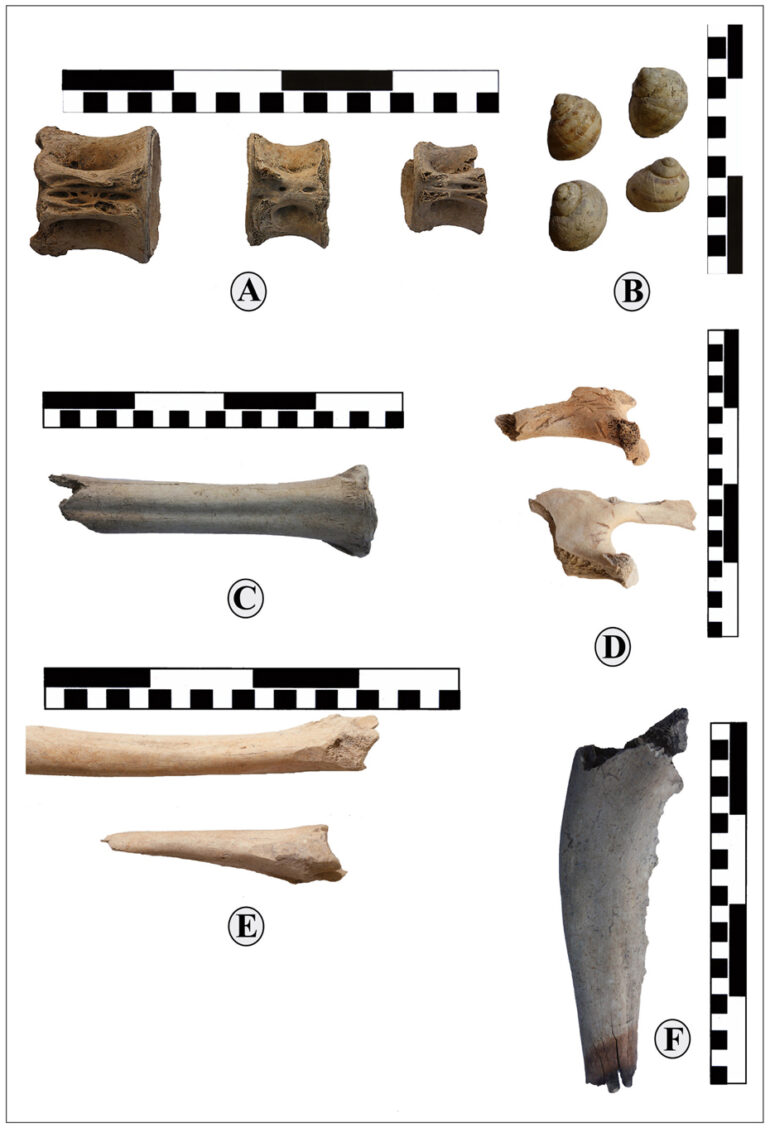 According to new research, the combined analysis of animal and plant remains, as well as written evidence, is leading to more precise dating of archaeological finds. “We can now often determine not only the year, but also the season. This allows us to reconstruct the events that produced the finds much more precisely,” say archaeologists Prof. Dr. Achim Lichtenberger from the Cluster of Excellence “Religion and Politics” at the University of Münster and his Tel Aviv University colleague Prof. Oren Tal.

“The destruction of the Greek town Tell Iẓṭabba in present-day Israel by a military campaign waged by the Hasmoneans, a Judean ruling dynasty in the 2nd and 1st centuries BC, has so far been dated to between 111 and 107 BC,” say Lichtenberger and Tal. “More recent research dates it to 108/107 BC, based on coin finds and the siege of the city of Samaria at the same time. Now, using our multi-proxy approach that makes use of several analytical methods, we can for the first time date the events with certainty to the spring of 107 BC.”

“We came across chicken leg bones in the dwellings destroyed by the Hasmoneans. Analyzing them revealed residues containing medullary bone deposits in the marrow that served to produce eggshells during the laying season in spring. This indicates that the chickens were slaughtered in spring,” explain Achim Lichtenberger and Oren Tal. “We also discovered the shells of field snails, which were often eaten at this time of year.” Botanical examinations of the remnants of flowers on the floors of the dwellings reveal that these plants flowered in spring.

Analysis of the objects is always accompanied by analysis of written evidence: “The contemporary Hebrew scroll of Megillat Ta’anit about the Hasmonean conquest, also known as the Scroll of Fasting, reports the expulsion of the inhabitants in the Hebrew month of Sivan, which corresponds to our May/June.”

‘Only the multiplicity of analytical methods makes precise statements possible’

“From an archaeological point of view, this makes spring the season of destruction,” says Lichtenberger and Tal, which underlines previous findings on Hellenistic warfare, as military offensives usually took place in spring and early summer.

“The individual data taken on their own would not justify determining such a clear chronology,” emphasizes Lichtenberger, who, together with his colleague Oren Tal and an interdisciplinary team comprising natural scientists, is leading a research project on the archaeology of the Hellenistic settlement Tell Iẓṭabba, in ancient Nysa-Scythopolis, a Greek city in the ancient Near East. “Only by taking an overall view of the results from all analytical methods can we provide more precise information about the time of the destruction of Tell Iẓṭabba, and thus about the course of the Hasmonean campaign.” The finds must therefore be interpreted in the light of the seasons.

The research was published in Antiquity.