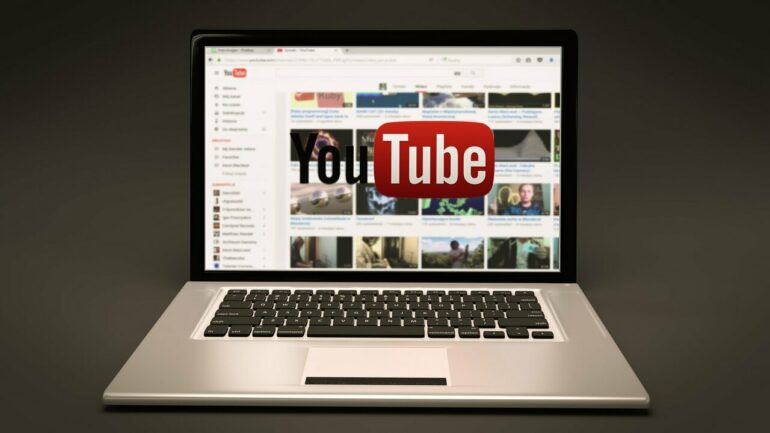 A new study by social media researchers at the University of Sydney and QUT has found conspiracy theories are thriving on YouTube despite the platform’s efforts to harden posting rules and guidelines.

The comments covered topics such as Bill Gates’ hidden agenda, his role in vaccine development and distribution, his body language, his connection to convicted sex offender Jeffrey Epstein, 5G network harms, and ideas around Gates controlling people through human microchipping and the “mark of the beast.”

The results suggest that during the COVID-19 pandemic, YouTube’s comments feature, such as anonymous message boards 4chan and 8kun, may have played an underrated role in conspiracy theories growing and circulating.

Dr. Joanne Gray, a University of Sydney researcher on digital platform policy and governance, said, “We found that the process of developing a conspiracy theory is quite social. People come together and socially ‘join the dots’ or share new pieces of information that they use to build conspiratorial narratives. The social media platforms’ current approaches to content moderation (which are often automated) are not good at detecting this kind of social conspiracy theorizing.”

Co-authors of the study include Lan Ha and Dr. Timothy Graham from Queensland University of Technology.

During the COVID-19 pandemic, YouTube introduced new policies and guidelines aimed at limiting the spread of medical misinformation about the virus on the platform.

But the study found the comments feature remains relatively unmoderated and has low barriers to entry for posting publicly, with many posts violating the platform’s rules, for example, comments that proposed vaccines are used for mass sterilization or to insert microchips into recipients.

The researchers studied a dataset of 38,564 YouTube comments drawn from three COVID-19-related videos posted by news media organizations Fox News, Vox, and China Global Television Network. Each video featured Bill Gates and, at the time of data extraction, had between 13,000 and 14,500 comments posted between April 5, 2020, and March 2, 2021.

Through topic modeling and qualitative content analysis, the study found the comments for each video to be heavily dominated by conspiratorial statements.

Examples of borderline content include comments that raise doubts about Bill Gates’s motives in vaccine development and distribution and the suggestion that he seeks to take control in a “new world order.” These comments implied or linked to theories about using vaccines to control or track large populations of people.

The researchers said the platform should consider design and policy changes that respond to conversational strategies used by conspiracy theorists to prevent similar outcomes for future high-stakes public interest matters.

“YouTube almost completely lacks the community-led or human moderation features that are needed to detect these kinds of strategies,” said Dr. Gray.

Maximizing could be key to minimizing our environmental footprint

The researchers said that for YouTube to address this problem adequately, it must attend to both the conversational strategies that evade automated detection systems and to redesign the space to provide users with the tools they need to self-moderate effectively.

“A major implication of our study is that YouTube needs to redesign the space to provide social moderation infrastructure,” said Dr. Gray. “Otherwise, the discursive strategies of conspiracy theorists will continue to evade detection systems, pose insurmountable challenges for content creators, and play into the hands of content producers who benefit from and/or encourage such activity.”