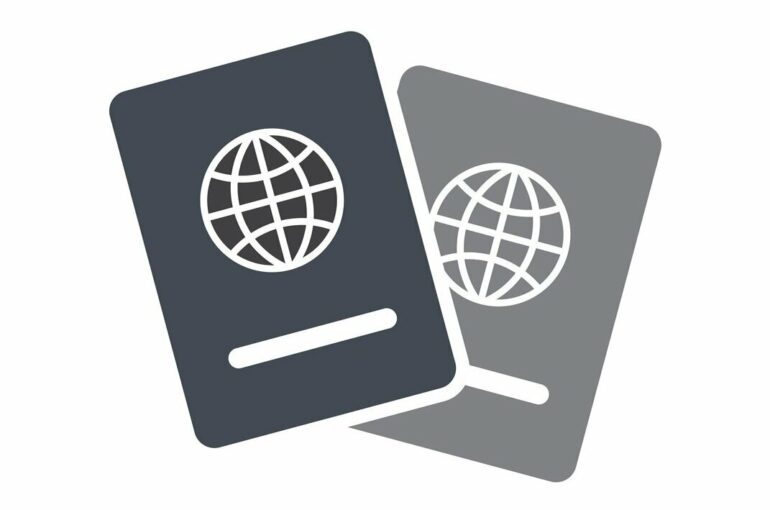 People immigrate to new places for many reasons, but new research found that the culture of an immigrant’s new home may be a key factor in whether the move is successful and they ultimately remain in their new home.

The researchers found that when people move to an area with a similar culture—for example, having a common language or social networks—the migration is more likely to be successful than if a person moves to a location that is ecologically superior, for example, if it has better farmland.

Robert Lynch, postdoctoral researcher in anthropology at Penn State, said the study gives insight into migrations of the past, as well as what makes immigrations successful today.

“Our findings suggest that humans may be able to successfully adapt to new locations as long as they are able to form connections with and learn from the local population,” Lynch said. “It’s likely that immigrants are happier and more likely to stay when migrating to places where there are people who are similar to themselves, for example, sharing the same religion, language, or customs.”

The study was published today in the journal Proceedings of the Royal Society B.

According to the researchers, scientists have long believed that many human migrations of the past happened when people left in search of better environments—after farmland deteriorated due to climate change, for example. But more recently, some researchers have theorized that people are actually more likely to move to places that are more culturally similar to their original homeland.

During the war, the researchers explained, the entire population of Karelia, Finland, was forced to evacuate to new locations in western Finland. Two years later, when they were given the opportunity to move back, some returned while others did not.

“This was a rare historical occurrence that provided us with a really interesting way to analyze the actual behavior of a huge population of people who essentially voted with their feet,” Lynch said. “They either went home or remained in their new homes, which made them an ideal population for trying to answer what leads to a successful migration.”

For this study, the researchers used data on 22,074 evacuees from Karelia to create and run several models to analyze which factors best predicted the likelihood of evacuees either returning to Karelia or remaining in their evacuation destination.

Factors included sociocultural characteristics, such as linguistic differences and whether they married since being evacuated, and ecological characters of their new home, such as the average temperature and rainfall.

The researchers found that across all models, being younger, being male, marrying outside of one’s ethnic group, being educated, and evacuating to a linguistically more similar area were associated with a higher likelihood of remaining in their evacuation destination instead of returning to their homeland.

Likewise, sociocultural differences—such as linguistic differences and marrying within a minority ethnic group not part of the evacuees’ new community—were the most important obstacles to successful migrations.

Lynch said the results give clues about why people of the past either chose, or declined, to migrate to new places already settled by others.

“While these findings tell us nothing about primary migrations—the first people to ever populate an area—they do tell us a lot about secondary migrations,” Lynch said. “Our results show that these secondary migrations in the past are more likely to fail if the migrants are unable to integrate into and learn from the host population than if they are confronted by ecological constraints, like poor soil conditions for farming.”

More information:
Socio-cultural similarity with host population rather than ecological similarity predicts success and failure of human migrations, Proceedings of the Royal Society B (2022). rspb.royalsocietypublishing.or … .1098/rspb.2021.2298