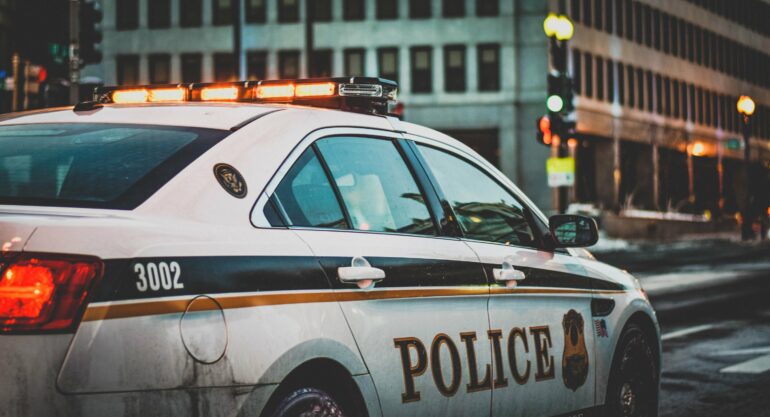 Disbanding city police departments and shifting law enforcement responsibilities to county governments appears to have no effect on overall crime rates and leads to fewer police-related deaths, according to new Rice University research. But the same study indicates those communities may be less likely to report their crime statistics to the FBI.

“Should Cities Disband their Police Departments?” appears in a recent edition of the Journal of Urban Economics.

Author Richard Boylan, a professor of economics at Rice, identified 521 cities with populations between 1,000 and 200,000 in 2002 that disbanded their police departments between 1972 and 2019. He compared their crime data, police-related deaths, traffic fatalities and spending on law enforcement with that of comparable cities that kept their police departments intact.

In 2020, 17 million Americans lived in qualifying cities that didn’t have their own police departments. These cities are commonly located within large metropolitan areas.

“These cities outsourced their police services to other government entities, often the county sheriff, for a variety of reasons, including dissatisfaction with local police services or a desire to save money,” Boylan said.

Boylan discovered a problem with the crime data reported to the FBI from localities that disbanded their police departments. Those communities were 48.5% less likely to report their crime statistics to the FBI Uniform Crime Reports federal database.

The communities that did report to the database showed a drop of 18 major crimes per 100,000 people. On the other hand, disbanding city police departments did not affect the number of traffic fatalities, nor did it reduce the number of homicides in those cities’ counties as reported by the National Center for Health Statistics—meaning the crime-rate drop may simply be the result of reduced transparency.

Boylan found that outsourcing city police services to county governments decreases municipal spending on policing by $70 a year per capita on average. He also found sheriff offices would spend an additional $90.80 per capita if all of a county’s municipalities outsourced their police services—with no evidence it would reduce traffic fatalities or homicides. In fact, the number of crimes reported for counties increases by an amount equal to the decrease in the number of crimes reported by cities that disbanded their police department.

“Neither side of the contentious argument to defund the police will be happy with these findings,” Boylan said.

Cities that outsource have seen police-related deaths—which include officers killing citizens and fatal medical emergencies suffered during interactions with police—drop by 3.9 per million, the study found. Boylan found the economic benefit from the drop in deaths is likely to vastly exceed the value of a statistical life as measured in labor market studies.