Emily is so 2000: Research explores why popular baby names come and go 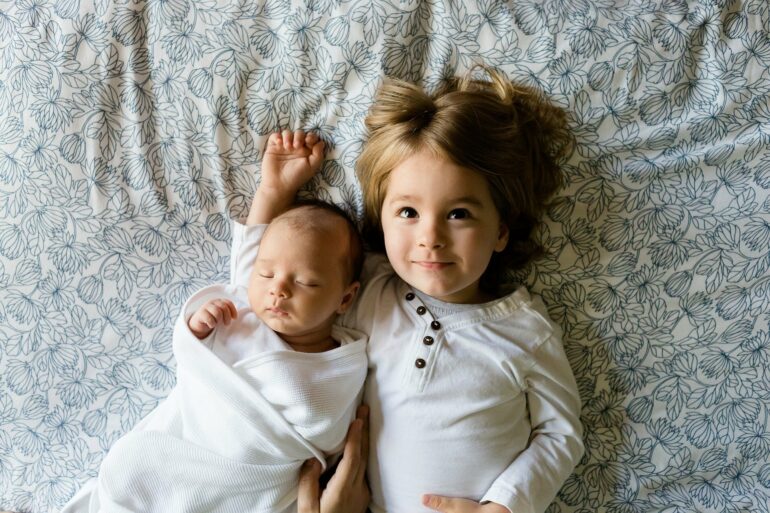 Popular baby names, just like fashion styles and other pop culture trends, keep on changing. Researchers at Carnegie Mellon University developed a mathematical model to understand why these behavioral patterns are constantly shifting, and it points to a tug-of-war between the need to stand out in the crowd and the need to fit in with the pack. The motives to conform and to be unique interact to produce complex dynamics when people observe each other in a social network. The results of the research are available in the December issue of the journal Psychological Review.

“I am curious about everything, but I am clueless about popular social trends,” said Russell Golman, associate professor in the Social and Decision Sciences Department at CMU. “My interest was sparked by thinkers in the field of complex systems who study non-equilibrium dynamics in the economy and society.”

Most models in game theory and economics assume a system will reach equilibrium at some point. Golman was curious what factors could be inserted into these models to drive behavior out of this steady state.

“I wanted to use math to describe two conflicting motives—wanting to fit in and wanting to stand out at the same time,” said Golman. “They push you in opposite directions but you can want both things.”

“Put them together,” Golman said, “and they still lead to equilibrium.” To break out of the equilibrium conundrum, Golman and his team added social networks to the mix. According to Golman, that means communities, neighbors, colleagues, clubs, or other social groups, not necessarily social media.

“It was surprising that social networks could make such a big difference,” said Golman. “We modeled the dynamics with a lot of different networks, and not converging to equilibrium is actually pretty typical.”

To test their new model, CMU Ph.D. student Erin Bugbee turned to the large database of baby names managed by the Social Security Administration for the last century. If baby names settled into an equilibrium, the most popular name would always be the most popular.

That is not what happened.

As the popularity of one name, say Emily, peaks, parents may decide to forgo that name and pick a similar one, like Emma. By following this strategy, they are instilling in their new daughter a name that is socially acceptable by its similarity to the popular name but will allow her to stand out in the crowd by putting a unique twist on her identity. Many parents may be thinking the same thing and the number of little girls named Emily will decline while those named Emma will increase.

The study concludes that understanding social psychology and social network structure are both critical to explain the emergence of complex, unpredictable cultural trends.