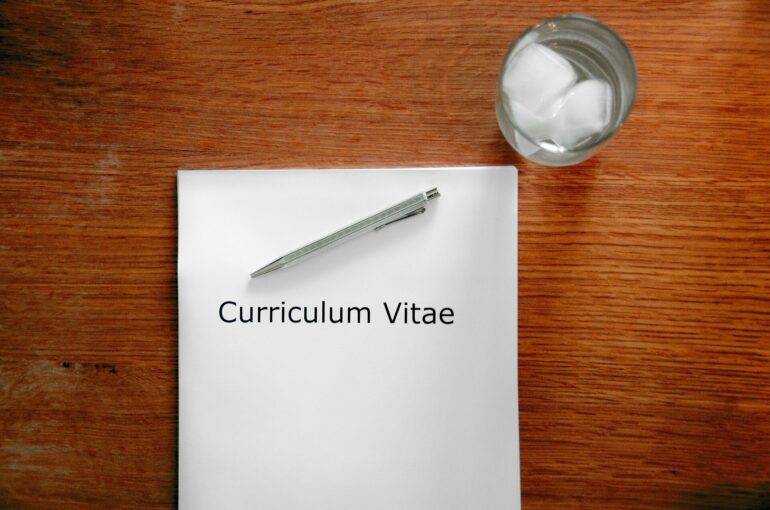 Working mothers and other job seekers with gaps in their employment history can overcome discrimination by rewriting their CV to focus on years worked instead of listing employment dates.

In a study published in Nature Human Behaviour, researchers explored practical ways to overcome the bias faced by job seekers as they try to re-enter the workforce after a career break.

In a series of experiments involving over 9,000 U.K. job vacancies, applicants were 8% more likely to receive a call back from an employer when their previously held jobs were listed with the number of years worked, instead of specifying employment dates.

And listing years of employment experience gave job seekers a 15% greater likelihood of a call back compared with those who had an employment gap on their CV.

The first experiment, conducted in a real-world setting with real employers, compared the employment prospects of job-seeking mothers.

It found that redesigned CVs displaying the number of years’ job experience gave job seekers a better chance of a successful application than when their CVs were traditionally formatted with dates.

The result held true for CVs with or without an employment gap, as well as when the employment gap was explained by the sentence: “Left to become a full-time mother and look after my children.”

When researchers broadened the research to include male job seekers in a follow-up laboratory experiment, they found the findings were replicated, with the modified CV outperforming even the condition without any employment gap.

In a final experiment that focused on whether the success of the redesigned CV was dependent on the amount of experience a candidate had, researchers found it to be effective whether job applicants had 5- or 15-years’ total working experience.

“The results of our field experiment offer applicants a promising and effective strategy to overcome barriers to work re-entry,” said Oliver Hauser, an Associate Professor of Economics at the University of Exeter Business School and senior co-author of the study.

“While the onus should not be on unemployed applicants to prevent bias against them, there is plenty of evidence to suggest job applicants with employment gaps face lower employment prospects.

“We found that by replacing the standard employment dates on the résumé with the length of time of employment applicants are highlighting their experience to prospective employers, thus eliminating employment gap penalties that hinder these applicants’ advancement beyond the first gateway of the selection process.”

“The vast majority of people out of the workforce for caring responsibilities are women, so reducing discrimination against this kind of employment gap is critical for reducing the gender pay gap,” added Leonie Nicks, a Senior Advisor at the Behavioral Insights Team and a co-author of the study.

The researchers say their study provides a practical and costless method of counteracting bias and stereotyping in the recruitment process by focusing attention on positive associations such as accumulated experience instead of employment gaps.

“Our intervention helping people return to work after a prolonged unemployment spell is not only critical for working mothers but has also shown promise for men and women alike, both with and without employment gaps,” said Dr. Ariella S. Kristal, a Postdoctoral Research Scholar at Columbia Business School and lead co-author of the study.

While primarily aimed at job applicants, the researchers say their study also contributes to understanding how stereotyping can be overcome and could help organizations design their hiring processes.

“Hiring managers can add this intervention to their toolbox of ‘debiasing’ strategies (that is, by explicitly requesting that all résumés be submitted with years instead of dates), just as ‘blinding’ résumés has become commonplace in many settings,” added Dr. Kristal.

“Reducing discrimination against job seekers with and without employment gaps” is published in Nature Human Behaviour.