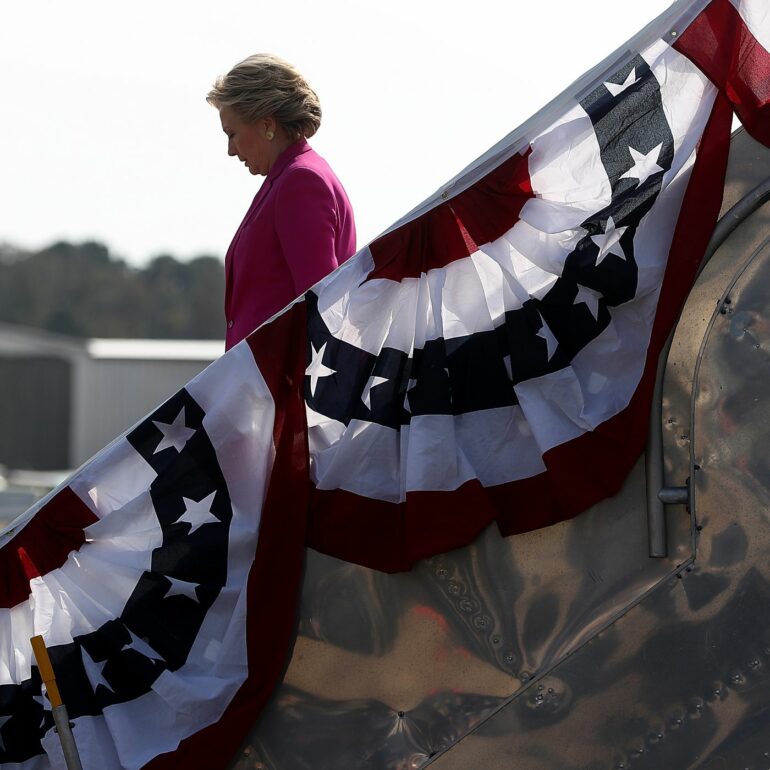 Despite the strides made in electing women to office, women are still grossly underrepresented in all levels of government. Women make up just over a quarter of all members of the 117th Congress (147 of the total 535 seats), which is more than double the number of women serving in Congress 20 years ago (72).

And those who hold elected office often are asked to do more by their constituents, according to a new study from Washington University in St. Louis.

The study, forthcoming in the Journal of Politics, found that female legislators are 10% more likely to be contacted by their constituents, and they receive 14% more issue requests per constituent they contact.

“There is a lot of evidence that women do more unpaid work than men. These findings suggest that the same patterns may apply in politics,” said Daniel Butler, professor and associate chair of political science in Arts & Sciences at Washington University in St. Louis.

To study this issue, Butler—along with Elin Naurin and Patrik Öhberg at the University of Gothenburg in Sweden—worked with one pair of Republican representatives and one pair of Democrat representatives who served a multimember district (like the U.S. Senate). The pairs represented the same set of constituents, belonged to the same political party, were the same race and had similar positions on the bills before their legislature. The key difference between the legislators in each pair was their gender: one man and one woman.

The survey asked constituents to list the issues that the legislator should work on. Altogether, 1,190 constituents responded with a set of issues important to them. Their responses listed many of the everyday issues that constituents care about, including education, roads and support for small businesses.

The results showed that the increase in workload is coming on a variety of salient issues, including those that are typically considered “women’s issues”—education and health—as well as other issues—immigration and fiscal/economic matters. Moreover, women were not asked to do less on any issues.

According to Butler, previous work shows that female legislators are, on average, more active lawmakers than men. They introduce more bills, speak more during plenary sessions and expend more effort on constituency service, he said.

“It’s possible that female legislators are doing more because they’re being asked to do more by their constituents,” Butler said.

The current research does not explain why constituents ask more of their female representatives, but Butler has a few theories.

“Gender stereotypes are one reason that constituents might ask female legislators to do more. Voters may see women as less qualified to handle the male-dominant political work and feel the need to push them harder,” he said.

“Alternatively, voters may see women as being more willing to act on requests they receive or as caring more about others’ well-being. If constituents seek help from legislators who they think are more likely to listen and care, these stereotypes would make them more likely to contact female legislators.”

There is at least one benefit to these findings for female legislators, Butler said.

“The potential upside of receiving more issue requests is that female legislators may be learning more about their constituents, allowing them to be in a stronger position to present their interests,” he said. “However, that must be balanced against the pressures of being asked to do more.”