Science has spoken: Tell the truth on Facebook or risk your reputation 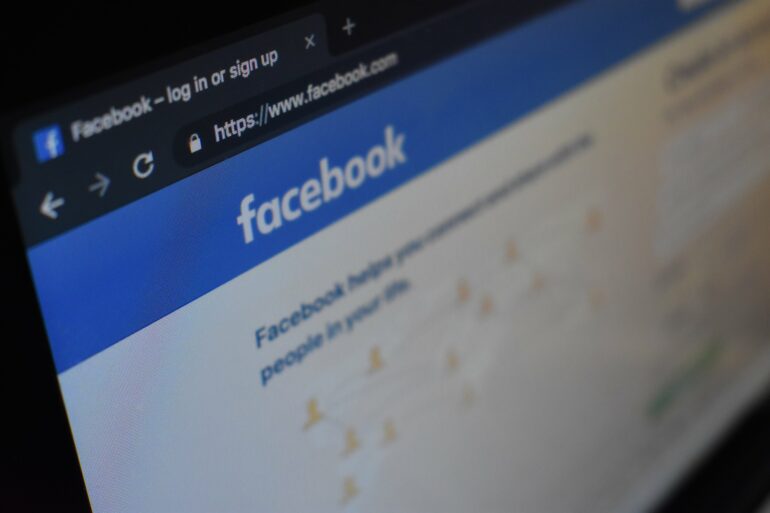 Online social networks (OSN) like Facebook and Twitter have created a space for people to easily express their opinions, which can encourage open dialogue and stimulate plenty of disagreements. Research now reveals that just like in face-to-face relationships, intellectually humble behavior, like admitting when you are wrong, leads to better impression formation online.

“Willingness to engage in wrongness admission is positively correlated with agreeableness, openness to experience, honesty/humility and emotional intelligence,” reports Adam Fetterman, assistant professor of psychology and director of the Personality, Emotion, and Social Cognition Lab at the University of Houston in the journal Social Psychology. “With potentially hundreds (or more, depending on their privacy settings) of passive witnesses, the user can admit that they are wrong or avoid doing so. We found that the OSN user’s best course of action, here, is to publicly admit that they are wrong.”

In other words, like the old statesman Benjamin Franklin advised in the 1700’s, “Honesty is the best policy,” at least if you want people to think well of you online.

In four experiments, participants read a staged argument on a Facebook wall—a section of Facebook that allows users to post information and engage in discussion—between two users. The argument was focused on a made-up food additive and reflected common themes of health food discourse on OSNs at the time of the study to increase realism.

Humans have an inherent need to form and maintain relationships but forming them online can be tricky with people gathering information about you based merely on textual and pictorial information posted.

“People tend to form the most positive impressions for those on OSNs who display communal, open and humble online behaviors,” said Fetterman. “Wrongness admission serves as a cue of intellectual humility, communion, and competence. Although the admitter is telling onlookers that they have been incompetent in this instance, it suggests that they are willing to work together and that they are competent enough to recognize faulty knowledge and change it.”

In a humorous ending to the research report, Fetterman concludes: “Therefore, wrongness admission on OSNs appears to lead to better impression formation outcomes than not admitting. At least, that is what we can conclude until someone provides evidence that we are wrong. If such a time comes, we will never admit it.”

Extroverted? You may have better financial outcomes


Citation:
Science has spoken: Tell the truth on Facebook or risk your reputation (2022, May 3)