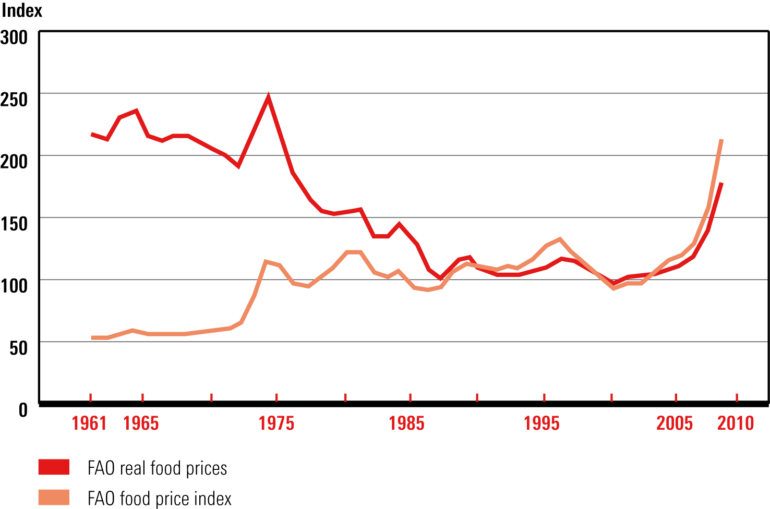 Ancient Palmyra has gripped public imagination since its picturesque ruins were “rediscovered” in the seventeenth century by western travelers. The most legendary story of ancient Palmyra is that of Queen Zenobia, who was ruling over a thriving city in the Syrian Desert and dared to challenge the Roman Empire, but ultimately was defeated.

Her kingdom was subjugated, and the city was reduced to a small settlement without any wide-ranging importance. This has only recently been overshadowed by the catastrophic events of the Syrian Civil War that saw the archaeological site and the museum plundered and many monuments destroyed.

Deteriorating climate and a growing population

Now, scientists from Aarhus University and the University of Bergen are questioning the historical narrative about the final blow given to the city solely by the Roman invasion in 272/273 CE.

“We can now see that food security, always the main concern for a large urban center situated in a highly inhospitable environment, was gradually reduced with a deteriorating climate and a growing population of the city. The timing of this nexus matches exactly the time of the reign of Zenobia and of that of her husband, Odaenathus, marked by social shifts, militarization, the rapid conquest of neighboring lands and the dramatic conflict that led to the demise of Palmyra,” says Dr. Iza Romanowska, one of the authors behind the new study published in PLOS ONE.

The interdisciplinary research team reconstructed the hinterland of ancient Palmyra—the area around the city that could provide it with basic foodstuff—and used modern land-use models developed for dry and semi-dry environments to estimate the maximum productivity of the land. They then ran the model against existing climate records to determine how much food could be produced at different points in Palmyra’s history and with what reliability.

In order to do this, archaeologists, ancient historians and complexity scientists joined forces to unleash the knowledge locked in the otherwise impenetrable data. The results showed that a long-term climatic shift towards drier and hotter climate caused a gradual decrease in agricultural yields, reaching levels barely sufficient to feed the budding population of Palmyra around the middle of the third century.

Co-author Professor Rubina Raja, Aarhus University’s chair of classical archaeology and director of the Center of Excellence for Urban Network Evolutions (UrbNet) heads the project “Circular Economy and Urban Sustainability in Antiquity,” from which the study stems.

Raja adds, “While there have been numerous studies looking at Palmyra’s history, social composition and infrastructure, it is thanks to the innovative new approach that we are able to look at the history of this important city and the whole region from an entirely new angle. By combining computational modeling with a wide range of archaeological data processed by humanities researchers with deep historical knowledge, we are able to consider the circular economy and its long-term sustainability and resilience.”

Learning from the past is key

The study sets up a research pipeline, including computer scripts and detailed instructions, that will enable other researchers to analyze other ancient cities and determine how often and under what circumstances food security played a key role in shaping historical trajectories of past peoples.

“This kind of study showcases that many challenges which our societies face today had equivalents in the past. Contrary to the often-repeated trope that humans never learn from history, we can and we should learn lessons from the past,” says professor in Global History at the University of Bergen and one of the study’s authors, Eivind Heldaas Seland.