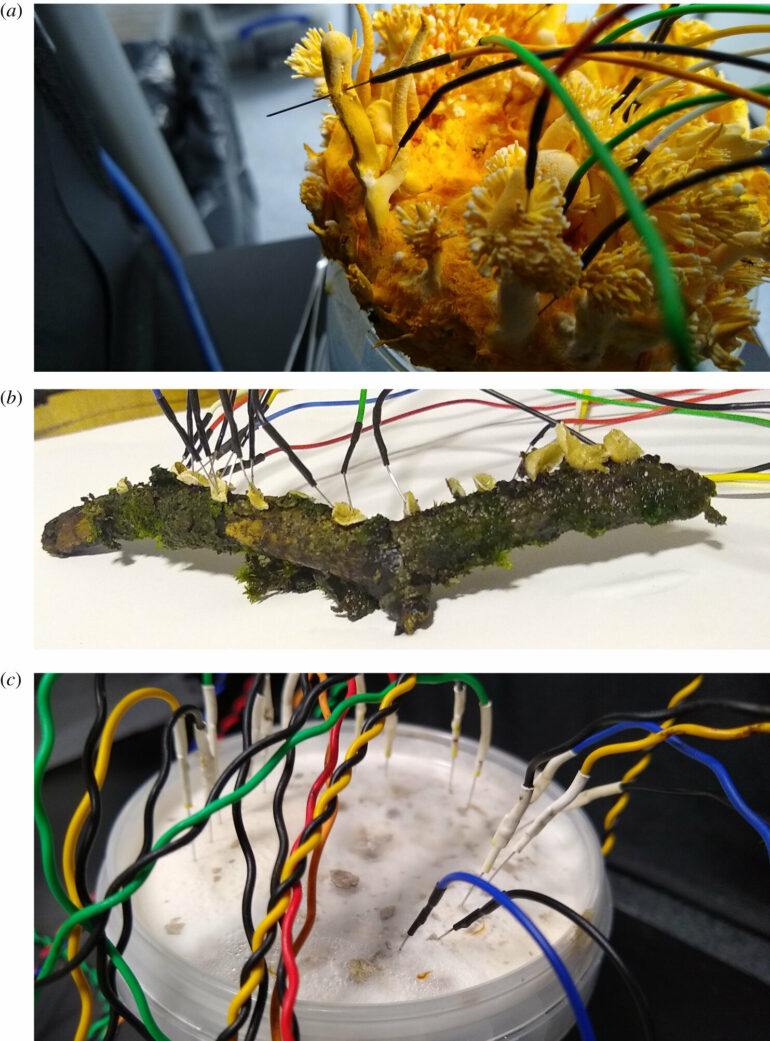 In one of the first studies of its kind, Australian scientists have investigated the health and economic status of a group of migrant settlers to colonial South Australia from an examination of skeletal remains at the Anglican Parish of St Mary’s in Adelaide.

The new research, published in reputed international publication PLOS ONE today, is the only bio-archaeological study examining evidence of changes in the teeth and bones of European settlers in the St Mary’s-on-the-Sturt (Creek) area to gain new insights into the health and living conditions they faced in the new colony.

At the request of the parish, the long-running research commenced at St Mary’s Cemetery 20 years ago when Flinders University archaeologists excavated a rear section of the cemetery which lacked any markers.

Based on follow-up studies by Flinders, University of Adelaide and international experts in bioanthropology, anatomy and dental development have now applied anatomical and micro-CT techniques to this unique archaeological sample.

“The non-custodial British colony of South Australia, established in 1836, offered fresh hope of a better life to the migrants than they may have experienced in Britain,” says University of Adelaide Ph.D. candidate and lead author Angela Gurr, an archaeology graduate from Flinders University.

“This cohort of early settlers buried in a section of St Mary’s Anglican Church Cemetery between 1847 and 1927 was allocated for government-funded burials and were extremely interesting to investigate for abnormal manifestations associated with metabolic deficiencies.”

The findings indicate that most of these abnormalities were the result of deficient diets in the new colony. Abnormal signs seen in bones were associated with deficiencies in vitamins C and D and iron.

In comparison to similar published data from two other 19th century British cemeteries—St Martin’s in Birmingham, and St Peter’s in Wolverhampton—the prevalence of vitamin C deficiency in the St Mary’s sample was more, and that of vitamin D deficiency was less, indicating the prevalence of sunlight in South Australia.

The study showed that many of the changes occurred during the latter half of the individuals’ life. Changes identified in teeth, particularly developmental defects, indicated that health stresses were experienced by some individuals during the fetal and first 25 years of the postnatal life

The location of burials at St Mary’s Cemetery from the mid-1840s to 1860s showed differences in the economic status of migrants.

A decrease in the number of burials in the “free ground” area of the cemetery from the 1870s reflected improvements in the local economy and the subsequent economic recovery of the colony.

Senior author and team leader Emeritus Professor Maciej Henneberg says the findings highlight the unpreparedness of the new colony for the settlement of the first migrants and the effects of living conditions on the new arrivals.

The rare skeletal sample from the free ground of St Mary’s Anglican Church generate an opportunity to understand the effects of the establishment of the new colony on the health of these migrant settlers, says co-author Flinders Professor Donald Pate, who was involved in the St Mary’s archaeological excavations.

“This body of work widens the understanding of the effects of early industrial colonization on migrant health.”

Conditions improved from the 1870s to 1920s when the number of burials decreased, suggesting a gradual improvement in the economic status of migrants—a trend reflected across the rest of the colony, researchers say.

The article, “Health effects of European colonization: An investigation of skeletal remains from 19th to early 20th century migrant settlers in South Australia,” has been published in PLOS ONE.