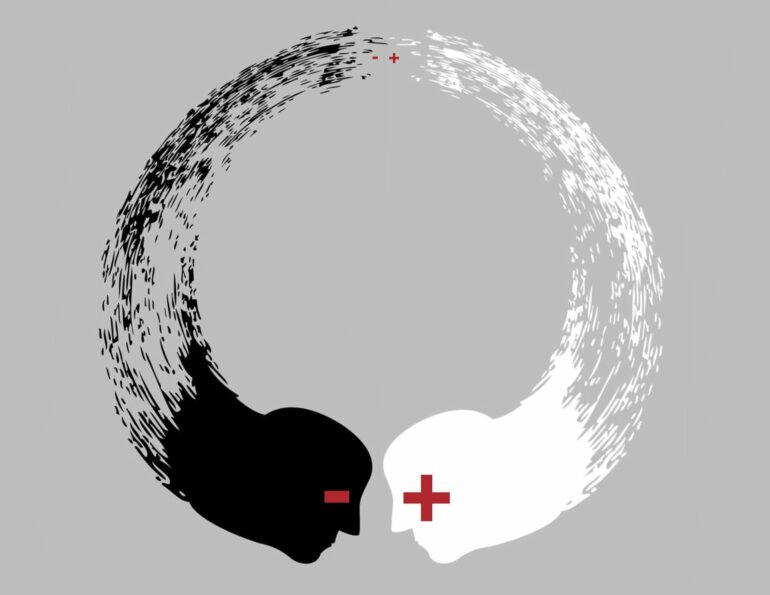 Even though it seems that Americans are constantly on their phones, studies have shown that the majority of Americans still get their news from television. At the beginning of 2020, the average American adult consumed around nine-and-a-half hours of television news per week, according to Nielsen.

Cable news channels like CNN, Fox, and MSNBC are widely understood to have political leanings, but a new study published today in the Proceedings of the National Academy of Sciences surveyed a decade of cable news to measure that bias on a granular scale—by the day, the week, and even the hour. It found that all three networks became more polarized over the period studied, particularly following the 2016 election, becoming more out of sync, with Fox moving to the right in response to events that caused MSNBC and CNN to move to the left.

“There has always been this assumption that media bias is fairly fixed,” says Yphtach Lelkes, co-author on the study and an associate professor at the University of Pennsylvania’s Annenberg School for Communication, “just ‘Fox News is the right. And MSNBC is the left.’ But what we see is that it moves, and pretty quickly.”

Lelkes and his colleagues focused on one form of media bias for their study: visibility bias. For example, if the majority of guests on a news channel are considered liberal, then the channel itself would be seen as liberal. They analyzed thousands of hours of CNN, Fox, and MSNBC to figure out who appeared on screen during news shows on these channels for at least 10 hours total between January 2010 and August 2020.

Each one of these guests was assigned a media bias score based on their financial contributions to political candidates and organizations, as found in Stanford University’s Database on Ideology, Money in Politics, and Elections (DIME).

“If a person donates to Ted Cruz and Donald Trump, they’re assigned a media bias score based on their financial contributions to political candidates and organizations considered more conservative,” Lelkes says. “And if they donate to Barack Obama and Hillary Clinton, they’re more liberal. So when we identify people on screen, we can also identify their ideology.”

Using these scores as evidence, the team confirmed that during the past decade Fox has moved further to the right while both CNN and MSNBC have moved further to the left. More specifically, they pinpointed when the ideological gap between the channels became extreme: after the 2016 Presidential election.

“For many years, Fox News was to the right of MSNBC and CNN,” Lelkes says, “but they used to track each other. When Fox moved to the right, so did MSNBC and CNN. They all flowed together. After Trump came into office, they responded to events in the news by leaning away from each other and more strongly toward their respective ideologies.”

Interestingly, this gap between channels is more pronounced when it comes to primetime programming. Compared to other shows on their respective networks, primetime shows like “Anderson Cooper 360” on CNN and “The Rachel Maddow Show” on MSNBC skew more sharply to the left, while “Tucker Carlson Tonight” on Fox skews far more to the right.

“We don’t really see that dramatic polarization for the morning and afternoon shows,” Lelkes says, “which are more hard news, more fact-based shows.”

Another recent study in the journal Science Advances, authored by University of Pennsylvania Stevens University Professor Duncan Watts and colleagues, also studied the partisanship of TV news by focusing on the audience partisanship. It found that Americans who get their news from TV, as opposed to reading it online, are far more likely to watch channels that reflect their ideology, and are less likely to stray outside their partisan bubble.

Taken together, the two studies paint a concerning picture that partisan audiences on cable news are growing while the outlets themselves become more extreme.

Lelkes’s findings have raised a number of additional questions for the researchers: Do good ratings on a particular show encourage an entire network to move to the right or the left? Do viewer boycotts affect the ideology of a news channel? Will the ideological gap between channels ever get smaller or will it just keep growing?

For now, the team is working on opening up its data to the public.

“Soon we will have a platform where people can play with the data—where they can go down to the show level and see what the bias scores are for any one show,” Lelkes says.