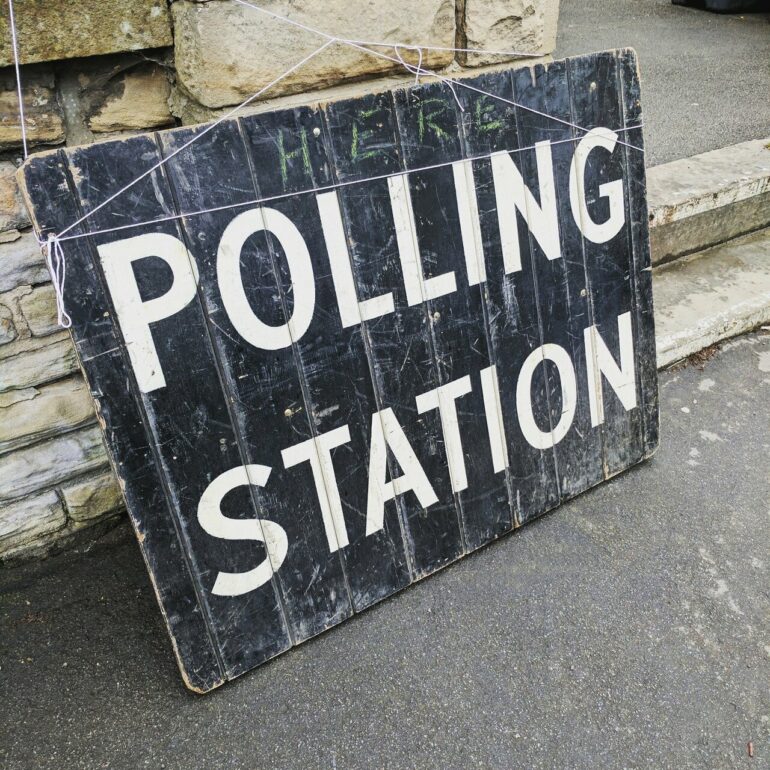 Political divisions are deeper than at any time in the past 50 years, according to a new study led by the University of St Andrews.

Populist movements, such as the Brexit movement in the UK and the Trump campaign supported by ordinary citizens, which disrupt established norms and act against democratic institutions, over time become associated with political identity leading to greater antagonism between opposing political parties, the research found.

The paper, published in PNAS, found the social issues which underlie these movements, such as racism in the United States, can be tackled by reducing social inequality combined with a united front in messaging from all political movements to remove these deepening divisions.

Dr. Alexander Stewart of the School of Mathematics and Statistics at the University of St Andrews, who led the study, said: “We know that people have been becoming more politically polarized over time, for example in the US, but we don’t know exactly why political identity is becoming so important.

“We tried to understand this by developing a game theoretic model for the cultural evolution of party identity and comparing it to data.

“We found that if there is animosity or conflict between other types of identity group, such as different racial groups, people will tend to shift their political identities over time to match up with their racial identity, leading to political polarization.

“This happens because it reduces conflict within a party. Factors such as inequality, which lead to greater animosity between identity groups, can trigger this process.”

The research—an interdisciplinary collaboration between the Universities of St Andrews, Princeton and Pennsylvania—used mathematical and computational models to study how political attitudes and identities shifted over time in response to growing inequality.

The findings can be extrapolated to provide insight into the rise of several populist political parties or movements who represent themselves as “against” the elite such as Trump in the US, Modi in India, Le Pen in France, Bolsonaro in Brazil and the Brexit movement in the UK.

Dr. Stewart added: “We found in the US for example that racial polarization expressed by voters has declined while political polarization between Republicans and Democrats has increased, and political parties have become increasingly sorted along racial lines. This suggests that antagonism between racial groups has shifted to become associated with political identities over time.”

Air pollution decrease in India during COVID-19 lockdown not as high as originally thought: Researchers find meteorology played an important and unaccounted role

Dr. Stewart said: “To reverse polarization you must first remove the conditions that helped create it (i.e., reduce inequality) and then engage in ‘coordinated efforts’ to change attitudes e.g., signaling by political elites in the form of bipartisan cooperation or improved rhetoric about the ‘other side.'”