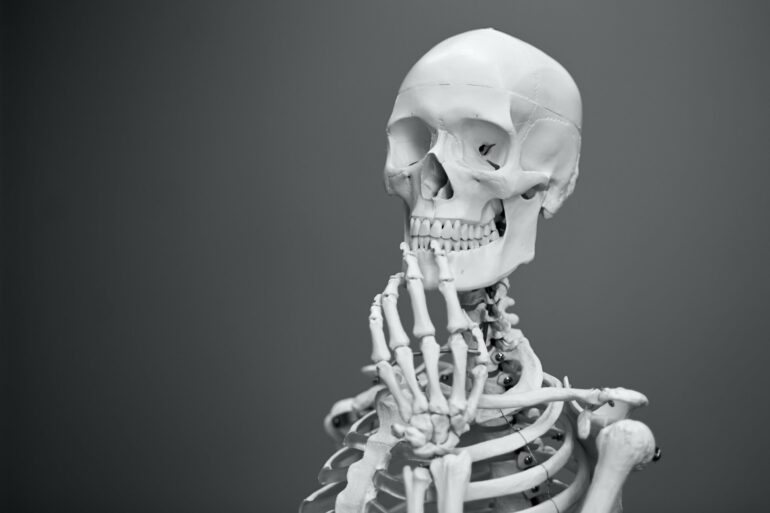 Why do people hold highly variable attitudes toward well-evidenced science? For many years researchers focused on what people know about science, thinking that “to know science is to love it.” But do people who think they know science actually know science?

A new study published January 24 in the open access journal PLOS Biology by Cristina Fonseca of the Genetics Society, U.K.; Laurence Hurst of the Milner Centre for Evolution, University of Bath, U.K.; and colleagues, finds that people with strong attitudes tend to believe they understand science, while neutrals are less confident. Overall, the study revealed that that people with strong negative attitudes to science tend to be overconfident about their level of understanding.

Whether it be vaccines, climate change or GM foods, societally important science can evoke strong and opposing attitudes. Understanding how to communicate science requires an understanding of why people may hold such extremely different attitudes to the same underlying science.

The new study focuses on a survey of more than 2,000 U.K. adults that asked people both about their attitudes to science and their belief in their own understanding. A few prior analyses found that individuals that are negative toward science tend to have relatively low textbook knowledge but strong self-belief in their understanding. With this insight as foundational, the team sought whether strong self-belief underpinned all strong attitudes.

The team focused on genetic science and asked attitudinal questions, such as “Many claims about the benefits of modern genetic science are greatly exaggerated.” People could say how much they agreed or disagreed with such a statement. They also asked questions about how much they believe they understand about such science, including “When you hear the term DNA, how would you rate your understanding of what the term means.”

All individuals were scored from zero (they know they have no understanding) to one (they are confident they understand). The team discovered that those at the attitudinal extremes—both strongly supportive and strongly anti-science—have very high self-belief in their own understanding, while those answering neutrally do not.

Psychologically, the team suggest, this makes sense: to hold a strong opinion you need to strongly believe in the correctness of your understanding of the basic facts. The current team could replicate the prior results finding that those most negative tend also not to have high textbook knowledge. By contrast, those more accepting of science both believe they understand it and scored well on the textbook fact (true/false) questions.

When it was thought that what mattered most for scientific literacy was scientific knowledge, science communication focused on passing information from scientists to the public. However, this approach may not be successful, and in some cases can backfire. The present work suggests that working to address the discrepancies between what people know and what they believe they know may be a better strategy.

Professor Anne Ferguson-Smith, President of the Genetics Society and co-author of the study comments, “Confronting negative attitudes towards science held by some people will likely involve deconstructing what they think they know about science and replacing it with more accurate understanding. This is quite challenging.”

Hurst concludes, “Why do some people hold strong attitudes to science whilst others are more neutral? We find that strong attitudes, both for and against, are underpinned by strong self confidence in knowledge about science.”

Algorithm predicts which students will drop out of math courses

More information:
People with more extreme attitudes towards science have self-confidence in their understanding of science, even if this is not justified, PLoS Biology (2023). DOI: 10.1371/journal.pbio.3001915