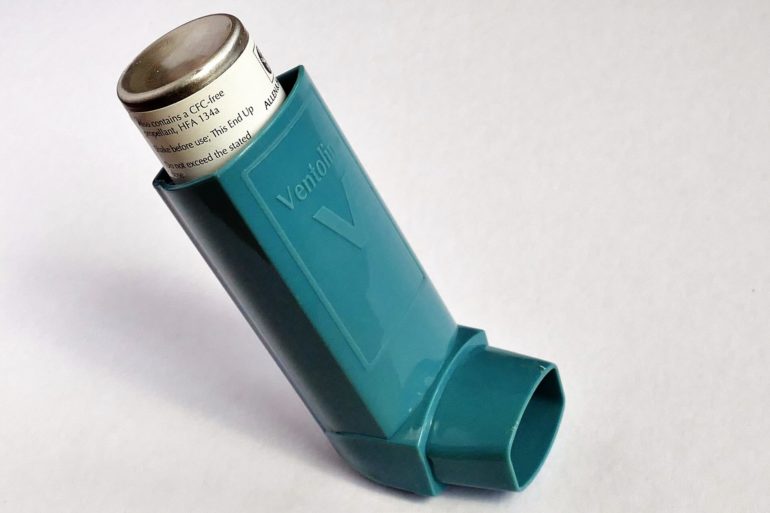 Given the prevalence of both shift work and asthma in industrialised nations, the public health implications of these findings are potentially “far-reaching,” warn the researchers.

Around 1 in 5 employees in the developed world works permanent or rotating night shifts. Shift work causes a person’s internal body clock (circadian rhythm) to be out of step with the external light and dark cycle.

This misalignment is associated with a heightened risk of various metabolic disorders, cardiovascular disease, and cancer.

Symptoms of asthma, such as wheeze and airway whistling, vary considerably, according to the time of day or night, and the researchers wanted to find out if shift work might also be associated with an increased risk of asthma and/or its severity.

They were also keen to explore how influential chronotype—individual body clock preference for morning (‘lark’) or evening (‘owl’) activity—and genetic predisposition to asthma might be.

They drew on medical, lifestyle, and employment information supplied between 2007 and 2010 by 286,825 participants in the UK Biobank.

All these participants were aged between 37 and 72, and either in paid employment or self-employed. Most (83%) worked regular office hours, while 17% worked shifts, around half of which (51%) included night shifts. Shift patterns comprised: never or occasional night shifts; irregular or rotating night shifts; and permanent night shifts.

Compared with those working office hours, shift workers were more likely to be men, smokers, and to live in urban areas and in more deprived neighbourhoods. They also drank less alcohol, slept fewer hours, and worked longer hours.

The researchers compared the effect of working office hours with shift work on asthma diagnosis, lung function, and symptoms of asthma.

After taking account of age and sex, and a wide range of other potentially influential risk factors, there was a 36% increase in the odds of having moderate to severe asthma in permanent night shift workers compared to those working normal office hours.

Similarly, the odds of wheeze or airway whistling were 11-18% higher among those working any of the three shift patterns, while the odds of poorer lung function were around 20% higher in shift workers who never or rarely worked nights and in those working permanent night shifts.

Those who were definitely either larks or owls, known as ‘extreme chronotypes,’ were significantly more likely to have asthma even after taking account of a range of potentially influential risk factors. And the odds of moderate to severe asthma were 55% higher among larks working irregular shifts, including nights.

But genetic susceptibility to asthma didn’t affect the odds of developing asthma among those working shifts.

This is an observational study, so can’t establish cause, say the researchers. “However, it is plausible that circadian misalignment leads to asthma development,” they point out.”

In CompaniesGaming
on 10 October 20202 min read

“Interestingly, chronotype does change with age, getting later through adolescence and then earlier as adults age, suggesting that older individuals might find it more difficult to adjust to night shift work than younger adults,” they explain.

“The public health implications of our findings are potentially far-reaching, since both shift work and asthma are common in the industrialised world,” they warn. Asthma affects 339 million people worldwide and costs health and care services more than £1billion in the UK alone.

“There are no specific national clinical guidelines for how to manage asthma in shift workers,” they highlight, but adapting shift work schedules to suit individual chronotype might be a worthwhile public health measure that is worth exploring further, they suggest.