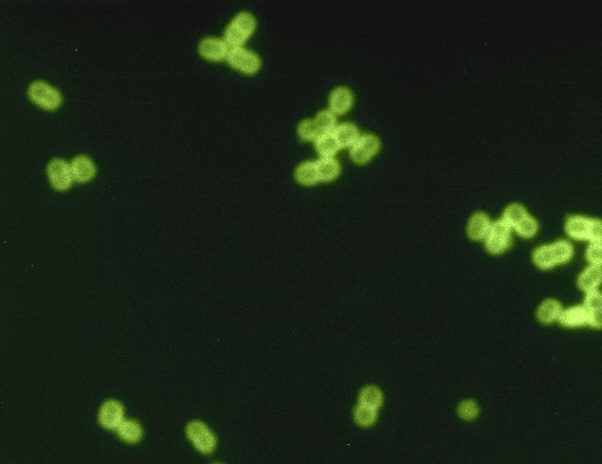 As antibiotics increasingly develop resistance to bacteria that cause infection, scientists have moved a step closer to harnessing viruses as an alternative form of therapy.

Phage therapy is the concept of using viruses (known as phage) to kill bacteria, instead of using antibiotics. A growing number of infections, including pneumonia, tuberculosis, gonorrhoea, and salmonellosis, are becoming harder to treat, resulting in higher death rates, longer hospital stays and higher costs.

Bacteriophages (or phage for short) are viruses that kill bacteria. Unlike other viruses, they cannot harm humans and represent a promising alternative to antibiotics. Phage therapy was first used in 1919, when Parisian microbiologist Felix d’Herelle gave a phage cocktail to a 12-year-old boy, apparently curing his severe dysentery. Yet despite early promise, research dried up in the 40s as the world began to adopt the quick medical fix of antibiotics. Now, phage research is resurging as part of the solution to antibiotic resistance.

However, despite some remarkable case studies of phage therapy working in individuals, research has hit a number of obstacles. Among them is the challenge of recreating the way viruses behave in the body in lab environments.

Until now, experiments have largely focussed on exposing bacteria to phage in a flask. Here, the bacteria interact with each other and evolve swiftly—their DNA changes and they too become resistant to phage, meaning any infection would persist. However, these flasks do not replicate how bacteria operate in organs such as the lungs, where they exist in “microenvironments” such as capillaries or air sacs known as alveoli.

Now, researchers at the University of Exeter have developed a new way to mimic these microenvironments, in which a single bacterium would colonise a specific area. Rather than mixing with lots of other bacteria, phage were introduced to each of these compartments in turn.

Using this method, the team found that in these microenvironments Escherichia coli, a bacterium that is often responsible for food poisoning, does not become genetically resistant to phage, and the majority of the bacterial population is killed by phage.

Dr. Stefano Pagliara, a biophysicist in the Living Systems Institute, leading this research at the University of Exeter, said: “Antibiotic resistance could prove a greater killer than COVID—19 if we don’t find new ways to fight infection. Phage therapy shows great promise as being part of the picture, and our research has helped overcome some of the obstacles so far, by mimicking how bacteria behave in small vessels in our bodies. If phage therapy could one day become even a small part of routine care, it could help save thousands of lives.”

The research, published in PLoS Biology, lays the foundation for understanding how the environment affects the interaction between bacteria and phage, which is paramount for developing successful phage therapies to overcome the current antimicrobial resistance crisis.

The team also found that some Escherichia coli cells in these microenvironments could survive treatment with phage without acquiring genetic resistance. They found instead that these bacteria survived because they displayed less phage receptors, so that phage had less access to these cells compared to the rest of the bacterial population and so these cells survived.

Co-author Professor Edze Westra, at the University of Exeter, said: “A key aspect of whether phage can kill bacteria is the number of phage receptors the bacteria have. More receptors means a better chance of phage defeating the bacteria. Our research indicates that if we can find new ways of promoting the production of phage receptors in bacteria, we could improve the prospects of phage therapy as a viable alternative to antibiotics.”

The research was carried out in collaboration with the Defence Science and Technology Laboratory [Dstl], the science inside UK Defence and Security. Assoc Prof Sarah Harding, Dstl Senior Principal Scientist said: “Understanding how different bacterial species interact with bacteriophage in different environments is really important if phage therapy is to be considered a viable treatment option in the future. We will build on these findings to develop new ways of treating infections caused by the pathogens of biodefence interest”.

The paper is entitled “Individual bacteria in structured environments rely on phenotypic resistance to phage”, published in PLOS Biology.