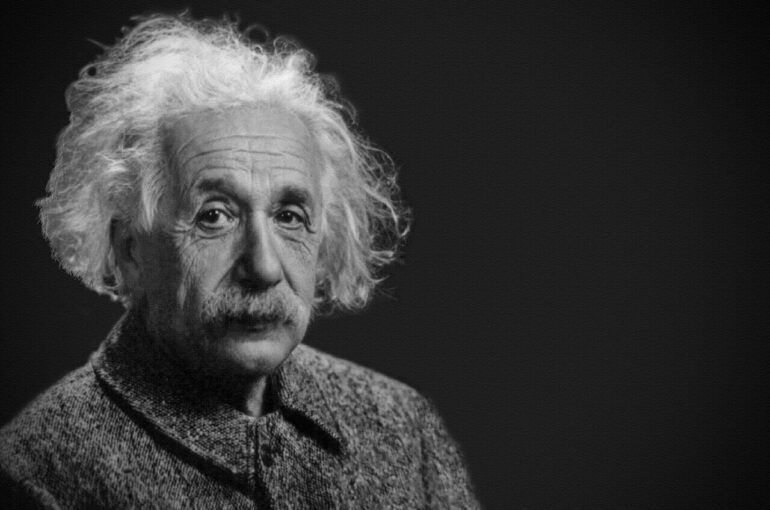 Researchers from the Institute of High Energy Physics of the Chinese Academy of Sciences examined the validity of the theory of relativity with the highest accuracy in a study entitled “Exploring Lorentz Invariance Violation from Ultrahigh-Energy γRays Observed by LHAASO,” which was published in the latest issue of Physical Review Letters.

According to Einstein’s theory of relativity, the fastest speed of matter in the Universe is the speed of light. Whether that limit is breachable can be tested by examining Lorentz symmetry breaking or Lorentz invariance violation.

“Using the world’s highest energy gamma rays observed by the Large High Altitude Air-shower Observatory (LHAASO), a large-scale cosmic ray experiment in Daocheng, Sichuan province, China, we tested Lorentz symmetry. The result improves the breaking energy scale of Lorentz symmetry by dozens of times compared with the previous best result. This is the most rigorous test of a Lorentz symmetry breaking form, confirming once again the validity of Einstein’s relativistic space-time symmetry,” said Prof. Bi Xiaojun, one of the paper’s corresponding authors. Prof. BI is a scientist at the Institute of High Energy Physics and a member of the LHAASO collaboration.

What is the relationship between Lorentz symmetry and the theory of relativity?

However, there is an irreconcilable contradiction between general relativity, which describes gravity, and quantum mechanics, which describes the laws of the microscopic world. In order to unify general relativity and quantum mechanics, theoretical physicists have made unremitting efforts and have developed theories such as string theory and loop quantum gravity theory. These theories predict that Lorentz symmetry is likely to be broken at very high energies, which means relativity may need to be modified at high energies.

Therefore, it is crucial to test the theory of relativity and develop more fundamental laws of physics by looking for signals of Lorentz symmetry breaking. However, according to these theories, the effect of Lorentz symmetry breaking is only significant at the so-called Planck energy scale, which is up to 1019 GeV (1 GeV = 1 billion electron volts).

Since artificial accelerators can only reach about 104 GeV, the effects of Lorentz symmetry breaking are too weak to be tested in laboratories. But there are very violent astrophysical processes in the universe where particles can be accelerated to energies much higher than what man-made accelerators can reach. Therefore, astrophysical observations are a natural laboratory for looking for the effects of Lorentz symmetry breaking.

LHAASO is a large-scale cosmic ray experiment in China. During the process of construction in 2021, the world’s highest energy gamma ray event was recorded by LHAASO, with its energy up to 1.4 PeV (1 PeV = 1015 electron volts). At the same time as setting a world record, it also provided a valuable opportunity for exploring the basic laws of physics, such as Lorentz symmetry.

Lorentz symmetry breaking may cause high-energy photons to become unstable, rapidly decaying into an electron-positron pair or into three photons. “In other words, the high-energy photons automatically disappear on their journey to Earth if Lorentz symmetry is broken, which implies the energy spectrum we measured should be truncated at a particular energy,” said Prof. Bi.

The data from LHAASO show that the current gamma ray spectrum continues to high energies above PeV, and no “mysterious” disappearance of any high-energy gamma ray events has been found. This result shows that Lorentz symmetry is still maintained when approaching the Planck energy scale.