Exploring the thermodynamics of quantum computing 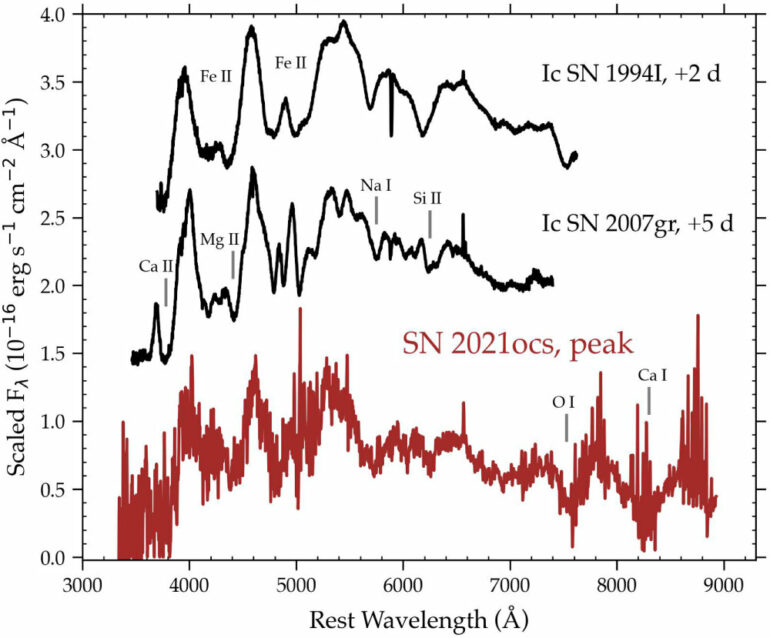 Heat and computers do not mix well. If computers overheat, they do not work well or may even crash. But what about the quantum computers of the future? These high-performance devices are even more sensitive to heat. This is because their basic computational units—quantum bits or “qubits”—are based on highly-sensitive units, some of them individual atoms, and heat can be a crucial interference factor.

The basic dilemma: In order to retrieve the information of a qubit, its quantum state must be destroyed. The heat released in the process can interfere with the sensitive quantum system. The quantum computer’s own heat generation could consequently become a problem, suspect physicists Wolfgang Belzig (University of Konstanz), Clemens Winkelmann (Néel Institute, Grenoble) and Jukka Pekola (Aalto University, Helsinki).

In experiments, the researchers have now documented the heat generated by superconducting quantum systems. To do so, they developed a method that can measure and display the temperature curve to one millionth of a second in accuracy throughout the process of reading one qubit. “This means we are monitoring the process as it takes place,” says Wolfgang Belzig. The method was recently published in the journal Nature Physics.

Until now, research on quantum computing has focused on the basics of getting these high-performance computers to work: Much research mainly involves the coupling of quantum bits and identifying which material systems are optimal for qubits. Little consideration has been given to heat generation: Especially in the case of superconducting qubits constructed using a supposedly ideal conducting material, researchers have often assumed that no heat is generated or that the amount is negligible.

“That is simply not true,” Wolfgang Belzig says. “People often think of quantum computers as idealized systems. However, even the circuitry of a superconducting quantum system produces heat.” How much heat, is what the researchers can now measure precisely.

A thermometer for the quantum bit

The measurement method was developed for superconducting quantum systems. These systems are based on superconducting circuits that use “Josephson junctions” as a central electronic element.

“We measure the electron temperature based on the conductivity of such contacts. This is nothing special in and of itself: Many electronic thermometers are based in some way on measuring conductivity using a resistor. The only problem is: How quickly can you take the measurements?” Clemens Winkelmann explains. Changes to a quantum state take only a millionth of a second.

“Our trick is to have the resistor measuring the temperature inside a resonator—an oscillating circuit—that produces a strong response at a certain frequency. This resonator oscillates at 600 megahertz and can be read out very quickly,” Winkelmann explains.

With their experimental evidence, the researchers want to draw attention to the thermodynamic processes of a quantum system. “Our message to the quantum computing world is: Be careful, and watch out for heat generation. We can even measure the exact amount,” Winkelmann adds.

This heat generation could become particularly relevant for scaling up quantum systems. Wolfgang Belzig explains, “One of the greatest advantages of superconducting qubits is that they are so large, because this size makes them easy to build and control. On the other hand, this can be a disadvantage if you want to put many qubits on a chip. Developers need to take into account that more heat will be produced as a result and that the system needs to be cooled adequately.”