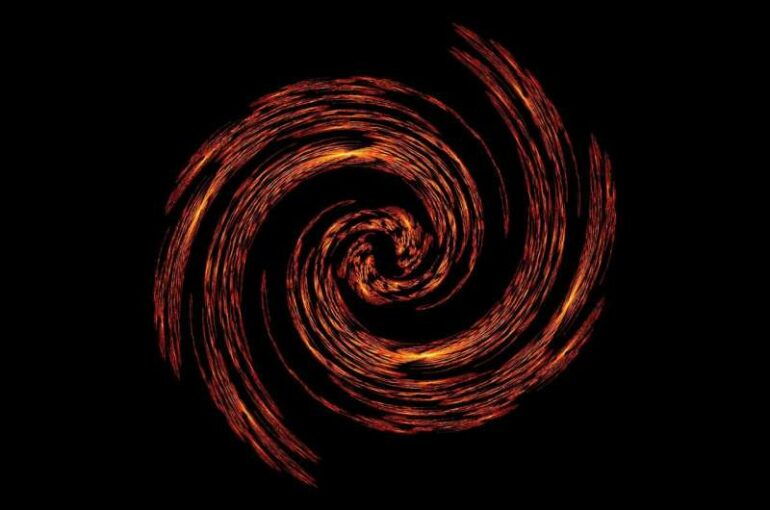 An international team of researchers from the University of Cologne (Germany), Radboud University Nijmegen (The Netherlands), the Ioffe Institute and the Prokhorov General Physics Institute (Russia) has discovered a new mechanism to control spin-lattice interaction using ultrashort terahertz (THz) pulses (terahertz means 1012 hertz). This mechanism can open up new and elegant ways to control propagation of spin waves and thus make an important step to conceptually new technologies of data processing in future. The results have been published in Science.

Currently magnetic data recording is dominating data storage technology. It is estimated that soon, more than 7% of the world’s energy production will be spent on data storage centers. Hence there is an urgent demand to develop new technologies to process and store data using ultrafast processes in an energy efficient manner.

Spin-lattice interaction plays a decisive role in magnetic recording processes, where a spin is the elementary magnetic moment of an electron, whose orientation control (up and down) is the base of modern binary computer systems.  The scientists used special antiferromagnets in their study—materials in which the ordered spins of electrons align in a regular pattern with neighboring spins pointing in opposite directions. The collective motion of spins in these materials, so-called spin waves, are typically 10 times faster than their counterparts in traditional ferromagnetic materials. In contrast to electrons, such spin waves practically do not interact with the crystal lattice and thus can propagate over microscopic distances without losses. In the future spintronics could replace traditional electronics and function as a carrier of information in a magnetic material. This brings the potential for much faster and efficient data processing. At the same time, the weak interaction makes control over propagation of the spin waves challenging. The scientists then ‘drive’ the spin-lattice coupling by applying an ultrashort terahertz pulse.

Dr. Evgeny Mashkovich, Senior Researcher at the Optical Condensed Matter Science group at the University of Cologne’s Institute for Experimental Physics said that “We showed that we can now control the interaction between lattice and spin waves and, moreover, make it a strong interaction. I believe that this discovery is an important step towards conceptually new technologies for ultrafast data processing and efficient data storage in the future.”