Ultra-precise quantum thermometer to measure temperatures of space and time 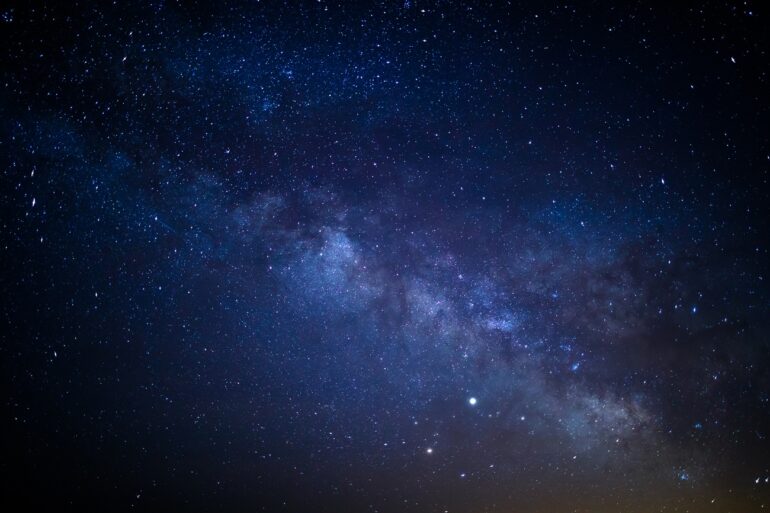 An international team of scientists including experts from the University of Adelaide has designed a quantum thermometer to measure the ultra-cold temperatures of space and time predicted by Einstein and the laws of quantum mechanics.

The University of Adelaide’s Dr. James Q. Quach, Ramsay Fellow, School of Physical Sciences and the Institute for Photonics and Advanced Sensing (IPAS), led the investigation.

“We have designed a quantum thermometer that can measure extremely small changes in temperature,” he said.

“The theoretical design of the quantum thermometer is based on the same technology used to build quantum computers.”

Einstein predicted that the rate at which you perceive time to pass is dependent on the speed at which you are traveling: a person moving very fast ages at a slower rate than someone standing still. This led to his Theory of General Relativity, which says that space and time together act like a fabric that can flex and warp.

“In 1976 Canadian physicist William Unruh combined Einstein’s work with the other fundamental theory of modern-day physics, quantum mechanics, and predicted that fabric of space-time has a very low temperature,” said Dr. Quach.

“Intriguingly this temperature changed depending on how fast you are moving.

“Up until now, these extreme speeds have prevented researchers from verifying Unruh’s theory.”

Dr. Quach and his colleagues Professor William Munro from NTT Basic Research Laboratories in Japan and Professor Timothy Ralph from the University of Queensland published their work in the journal Physical Review Letters .

“In theory a quantum thermometer does not need to physically accelerate, instead it uses a magnetic field to accelerate the internal energy gap of the device,” says Dr. Quach.

“The quantum thermometer can be built with current technology.”

The team’s work has important implications for future research. The quantum thermometer may be used to measure ultracold temperatures and with precision that conventional thermometers cannot.