When a band falls flat: Searching for flatness in materials 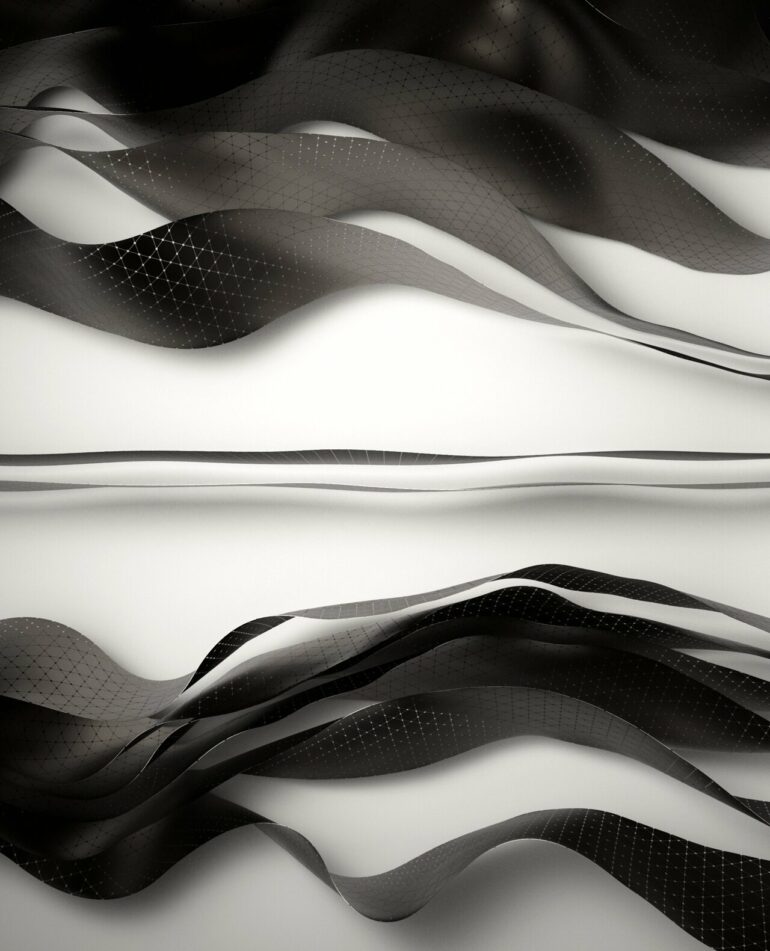 Finding the right ingredients to create materials with exotic quantum properties has been a chimera for experimental scientists, due to the endless possible combinations of different elements to be synthesized.

From now on, the creation of such materials could proceed in a less blindfolded manner thanks to an international collaboration led by Andrei Bernevig, Ikerbasque visiting professor at Donostia International Physics Center (DIPC) and professor at Princeton University, and Nicolas Regnault, from Princeton University and the Ecole Normale Supérieure Paris, CNRS, including the participation of Luis Elcoro from the University of the Basque Country (UPV/EHU).

The team conducted a systematic search for potential candidates in a massive haystack of 55,000 materials. The elimination process started with the identification of the so-called flat band materials, that is, electronic states with constant kinetic energy. Therefore, in a flat band the behavior of the electrons is governed mostly by the interactions with other electrons. However, researchers realized that flatness is not the only requirement, because when electrons are too tightly bound to the atoms, even in a flat band, they are not able to move around and create interesting states of matter. “You want electrons to see each other, something you can achieve by making sure they are extended in space. That’s exactly what topological bands bring to the table,” says Nicolas Regnault.

Topology plays a crucial role in modern condensed matter physics as suggested by the three Nobel prizes in 1985, 1997 and 2016. It enforces some quantum wave functions to be extended making them insensitive to local perturbation such as impurities. It might impose some physical properties, such as a resistance, to be quantized or lead to perfectly conducting surface states.

Fortunately, the team has been at the forefront of characterizing topological properties of bands through their approach known as “topological quantum chemistry,” thereby giving them a large database of materials, as well as the theoretical tools to look for topological flat bands.

By employing tools ranging from analytical methods to brute-force searches, the team found all the flat band materials currently known in nature. This catalog of flat band materials is available online with its own search engine. “The community can now look for flat topological bands in materials. We have found, out of 55,000 materials, about 700 exhibiting what could potentially be interesting flat bands,” says Yuanfeng Xu, from Princeton University and the Max Planck Institute of Microstructure Physics, one of the two lead authors of the study. “We made sure that the materials we promote are promising candidates for chemical synthesis,” emphasizes Leslie Schoop from the Princeton chemistry department. The team has further classified the topological properties of these bands, uncovering what type of delocalized electrons they host.

Now that this large catalog is completed, the team will start growing the predicted materials to experimentally discover the potential myriad of new interacting states. “Now that we know where to look, we need to grow these materials,” says Claudia Felser from the Max Planck Institute for Chemical Physics of Solids. “We have a dream team of experimentalists working with us. They are eager to measure the physical properties of these candidates and see which exciting quantum phenomena will emerge.”

The catalog of flat bands, published in Nature on 30 March 2022, represents the end of years of research by the team. “Many people, and many grant institutions and universities to which we presented the project said this was too hard and could never be done. It took us some years, but we did it,” said Andrei Bernevig.

The publication of this catalog will not only reduce the serendipity in the search for new materials, but it will allow for large searches of compounds with exotic properties, such as magnetism and superconductivity, with applications in memory devices or in long-range dissipationless transport of power.


Citation:
When a band falls flat: Searching for flatness in materials (2022, March 30)