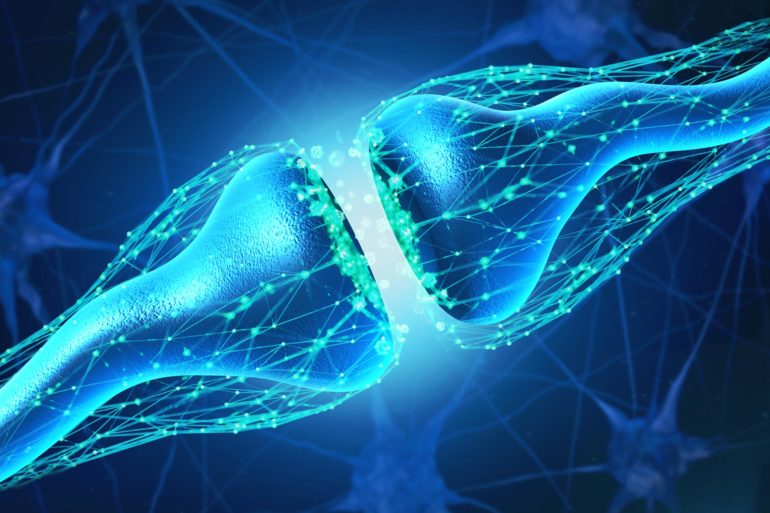 In 2005, University of California, Berkeley, researchers made the surprising discovery that making conjoined twins out of young and old mice — such that they share blood and organs — can rejuvenate tissues and reverse the signs of aging in the old mice. The finding sparked a flurry of research into whether a youngster’s blood might contain special proteins or molecules that could serve as a “fountain of youth” for mice and humans alike.

But a new study by the same team shows that similar age-reversing effects can be achieved by simply diluting the blood plasma of old mice — no young blood needed.

In the study, the team found that replacing half of the blood plasma of old mice with a mixture of saline and albumin — where the albumin simply replaces protein that was lost when the original blood plasma was removed — has the same or stronger rejuvenation effects on the brain, liver and muscle than pairing with young mice or young blood exchange. Performing the same procedure on young mice had no detrimental effects on their health.

This discovery shifts the dominant model of rejuvenation away from young blood and toward the benefits of removing age-elevated, and potentially harmful, factors in old blood.

Mars digger bites the dust after 2 years on red planet

“There are two main interpretations of our original experiments: The first is that, in the mouse joining experiments, rejuvenation was due to young blood and young proteins or factors that become diminished with aging, but an equally possible alternative is that, with age, you have an elevation of certain proteins in the blood that become detrimental, and these were removed or neutralized by the young partners,” said Irina Conboy, a professor of bioengineering at UC…