Apple Will Possibly Not Include Charger With iPhone 12 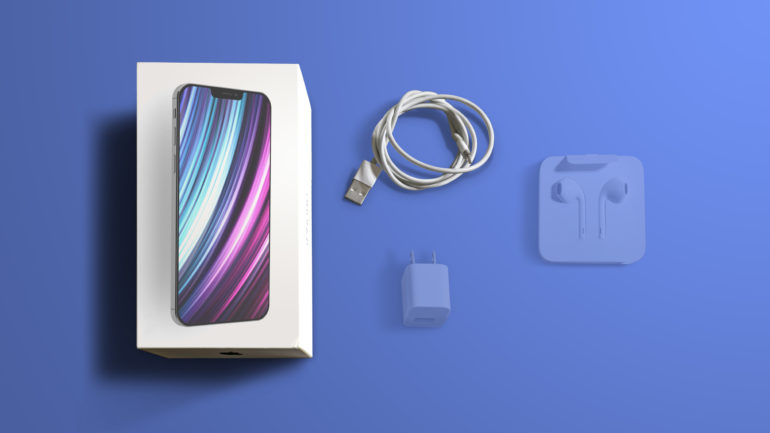 Apple fans, it’s time to start mentally preparing your wallet for a new possibility. When the iPhone 12 comes out later this year, the packaging may be considerably different when compared to previous models. Why is that, you ask? Well, Apple purportedly will not include a charger with the iPhone 12, and will instead sell it separately.

That’s according to a research note by analyst Ming-Chi Kuo, considered by some to be an Apple prophet, obtained by MacRumors. Per the report, Kuo said Apple will release a new 20W power adapter as an optional accessory and end production of its existing 5W and 18W power adapters later this year.

According to a leaked photo released earlier this week, the 20W charger will be similar to the 18W version and feature a USB-C power adapter for fast charging. Apple first included a fast-charging adapter with its iPhone 11 Pro devices last year.

Besides yanking the charger out of the iPhone 12 box, Apple is also reportedly not including its wired earbuds, known as EarPods, with its newest phone. In a May research note to investors, Kuo said that he expects Apple to leave out the earbuds, which have been included since the iPhone’s original launch more than a decade ago, to drive demand for its wireless AirPods.

The best features coming to iPhone this fall

As many of you with AirPods know, these are sold separately.