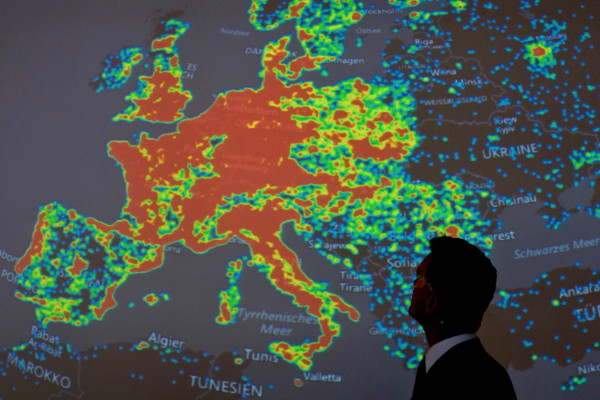 In a rare feat, French police have hijacked and neutralized a massive cryptocurrency mining botnet controlling close to a million infected computers.

The notorious Retadup malware infects computers and starts mining cryptocurrency by sapping power from a computer’s processor. Although the malware was used to generate money, the malware operators easily could have run other malicious code, like spyware or ransomware. The malware also has wormable properties, allowing it to spread from computer to computer.

Since its first appearance, the cryptocurrency mining malware has spread across the world, including the U.S., Russia, and Central and South America.

According to a blog post announcing the bust, security firm Avast confirmed the operation was successful.

The security firm got involved after it discovered a design flaw in the malware’s command and control server. That flaw, if properly exploited, would have “allowed us to remove the malware from its victims’ computers” without pushing any code to victims’ computers, the researchers said.

The exploit would have dismantled the operation, but the researchers lacked the legal authority to push ahead. Because most of the malware’s infrastructure was located in France, Avast contacted French police. After receiving the go-ahead from prosecutors in July, the police went ahead with the operation to take control of the server and disinfect affected computers.

Hellblade 2: everything we know about the Xbox Series X game

The French police called the botnet “one of the largest networks” of hijacked computers in the world.

The operation worked by secretly obtaining a snapshot of the malware’s command and control server with cooperation from its web host. The…