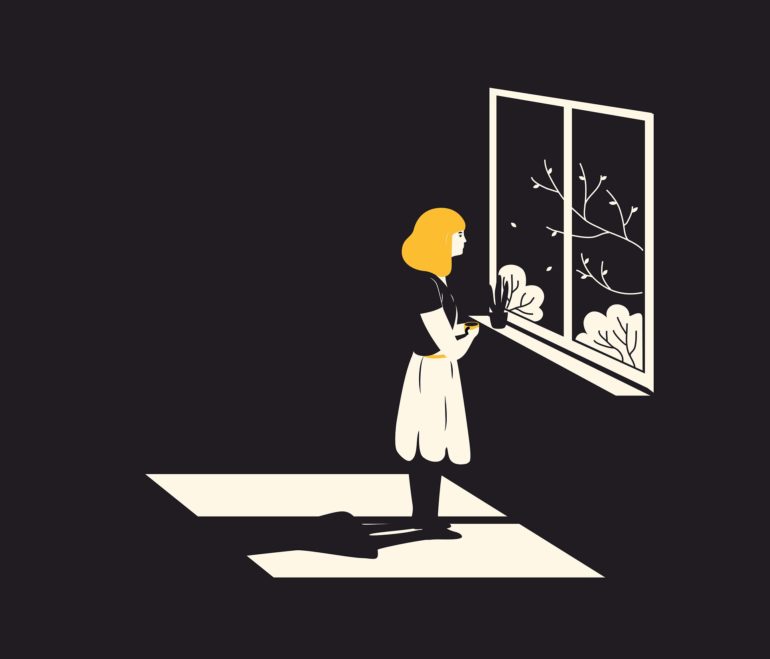 The psychedelic drug psilocybin, a naturally occurring compound found in some mushrooms, has been studied as a potential treatment for depression for years. But exactly how it works in the brain and how long beneficial results might last is still unclear.

In a new study, Yale researchers show that a single dose of psilocybin given to mice prompted an immediate and long-lasting increase in connections between neurons. The findings are published July 5 in the journal Neuron.

“We not only saw a 10% increase in the number of neuronal connections, but also they were on average about 10% larger, so the connections were stronger as well,” said Yale’s Alex Kwan, associate professor of psychiatry and of neuroscience and senior author of the paper.

Previous laboratory experiments had shown promise that psilocybin, as well as the anesthetic ketamine, can decrease depression. The new Yale research found that these compounds increase the density of dendritic spines, small protrusions found on nerve cells which aid in the transmission of information between neurons. Chronic stress and depression are known to reduce the number of these neuronal connections.

Using a laser-scanning microscope, Kwan and first author Ling-Xiao Shao, a postdoctoral associate in the Yale School of Medicine, imaged dendritic spines in high resolution and tracked them for multiple days in living mice. They found increases in the number of dendritic spines and in their size within 24 hours of administration of psilocybin. These changes were still present a month later. Also, mice subjected to stress showed behavioral improvements and increased neurotransmitter activity after being given psilocybin.

For some people, psilocybin, an active compound in “magic mushrooms,” can produce a profound mystical experience. The psychedelic was a staple of religious ceremonies among indigenous populations of the New World and is also a popular recreational drug.

It may be the novel psychological effects of psilocybin itself that spurs the growth of neuronal connections, Kwan said.

“It was a real surprise to see such enduring changes from just one dose of psilocybin,” he said. “These new connections may be the structural changes the brain uses to store new experiences.”