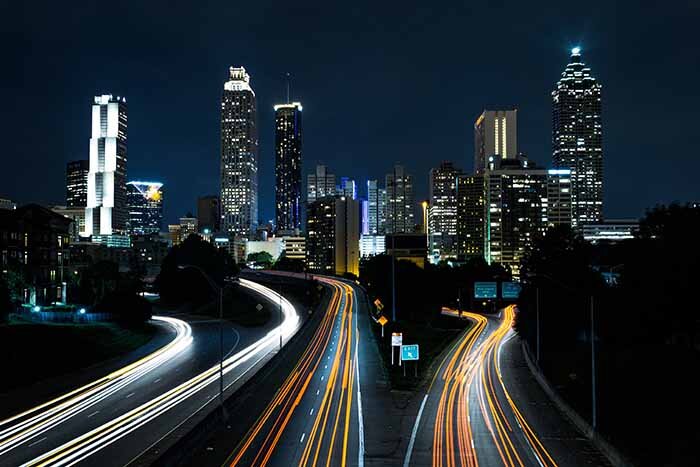 For over a decade, policy and industry have tried to make electric vehicles more widely available and get people to buy them. Previous research on how to do this has largely focused on examined early adopters of plug-in electric vehicles and surveyed urban residents’ stated preferences for these vehicles.

Until recently, no one had asked what would make those who adopted electric vehicles decide to switch back to a conventional gasoline vehicle. A new study does just that, reflecting that the same factors that led people to adopt electric vehicles leads drivers to ditch them if their experiences with those factors are negative.

Bradley Lane, associate professor of public affairs & administration at the University of Kansas, wrote a research review in the journal Nature Energy of a study conducted by Scott Hardman and Gil Tal of the University of California Davis that examined the factors that lead people to ditch electric vehicles. The study found that in a survey of a few thousand California residents who were early adopters of either battery-powered electric vehicles or plug-in hybrids, about 20% switched back to gas vehicles.

For his part, Lane—an expert in transportation policy, travel behavior and planning issues in urban transportation—sifted through what the findings might mean for the future of electric vehicles themselves and what other researchers investigate about them. Lane’s own work has examined attitudes toward autonomous vehicles and interest in electric vehicles.

“About one-fifth of people who adopted electric vehicles ditched them. That seems like a lot to me,” Lane said, “especially given that these were the people most likely and most incentivized to adopt them. Of course, you could also argue that 80 of people kept their EV or got a new one. But interestingly, the same things that predicted if people adopted them, if they were dissatisfied with those things, they abandoned their EV.

Two factors predicted whether people would abandon both battery and plug-in hybrid electric vehicles. Users were dissatisfied with the convenience of battery charging, and they relied on them for their primary mode of transportation. Previous research has shown that people who have adopted the vehicles thought they would be able to charge them conveniently and wanted the vehicle as their primary mode of transportation, often to save money on gas. Otherwise, there were differences in reasons for discontinuance among battery-powered vs. hybrid electric vehicles.

Owners who abandoned their battery-powered EVs reported they were most likely dissatisfied with home charging capability, especially with the ability to rapidly charge at home. Plug-in owners reported they were dissatisfied with the charging costs or that they were not saving as much on fuel costs as they thought they would. They also reported dissatisfaction with their perception of charging access or that there were not as many charging stations available as they thought there would be. Demographically, people who ditched either type were more likely to be smaller and younger, with fewer vehicles, lower incomes and fewer men living in them.

“My hunch is that people who ditched battery electric vehicles are not classic first adopters. What we sometimes think of as the typical American household with multiple vehicles and thought an EV would save them money, and it just didn’t do it enough for them,” Lane said. “That sends signals that these might continue to have a rocky time diffusing into the population without continued improvements in cost and charging access, particularly for multi-family housing structures.”

Another major indicator of the findings is that negative experiences were very influential, perhaps more so than positive experiences. Lane emphasized that the findings cannot be extrapolated for the entire United States, as all respondents were from California, which is the state with the most incentives for electric vehicle ownership, a wealthy population, bad urban air pollution and the highest gas prices in the nation. This makes their residents the most likely to adopt the vehicles in the U.S., so the fact that nearly 20% of respondents in the most favorable environment for EVs switched back to conventional gasoline vehicles indicates these vehicles will not take over American roadways in the near future, even if more locations become as favorable as California to buy one.

Further research could also explore why people keep the vehicles or get a new one, he added.

“Hardman and Tal’s study instead gives strong evidence that initial adoption does not necessarily mean a permanent switch and that the three revolutions of transportation may well look more like revolutions often do—rocky, drawn out and with lots of starts and stops before there is lasting change,” Lane wrote.