Researchers on a path to build powerful and practical quantum computer 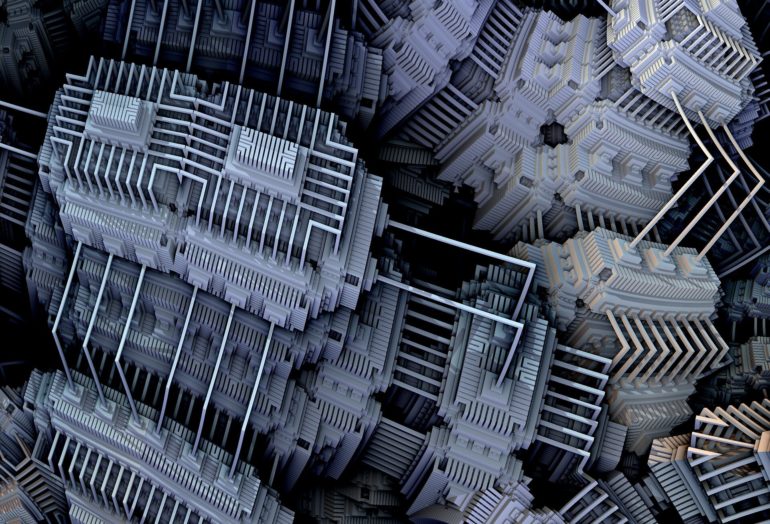 Junki Kim from Duke University will present the new hardware design at the inaugural OSA Quantum 2.0 conference to be co-located as an all-virtual event with OSA Frontiers in Optics and Laser Science APS/DLS (FiO + LS) conference 14—17 September.

Trapped-ion quantum computers are among the most promising type of quantum technology for quantum computing, but it has been challenging to create these computers with enough qubits for practical use.

“In collaboration with the University of Maryland, we have designed and constructed several generations of fully-programmable ion trap quantum computers,” said Kim. “This system is the latest in the effort where many of the challenges leading to long-term reliability is tackled head-on.”

‘Exercise in a pill’ could offer solution for at-risk people

Trapped-ion quantum computers cool ions to extremely low temperatures, which allows them to be suspended in an electromagnetic field in an ultra-high vacuum and then manipulated with precise lasers to form qubits.