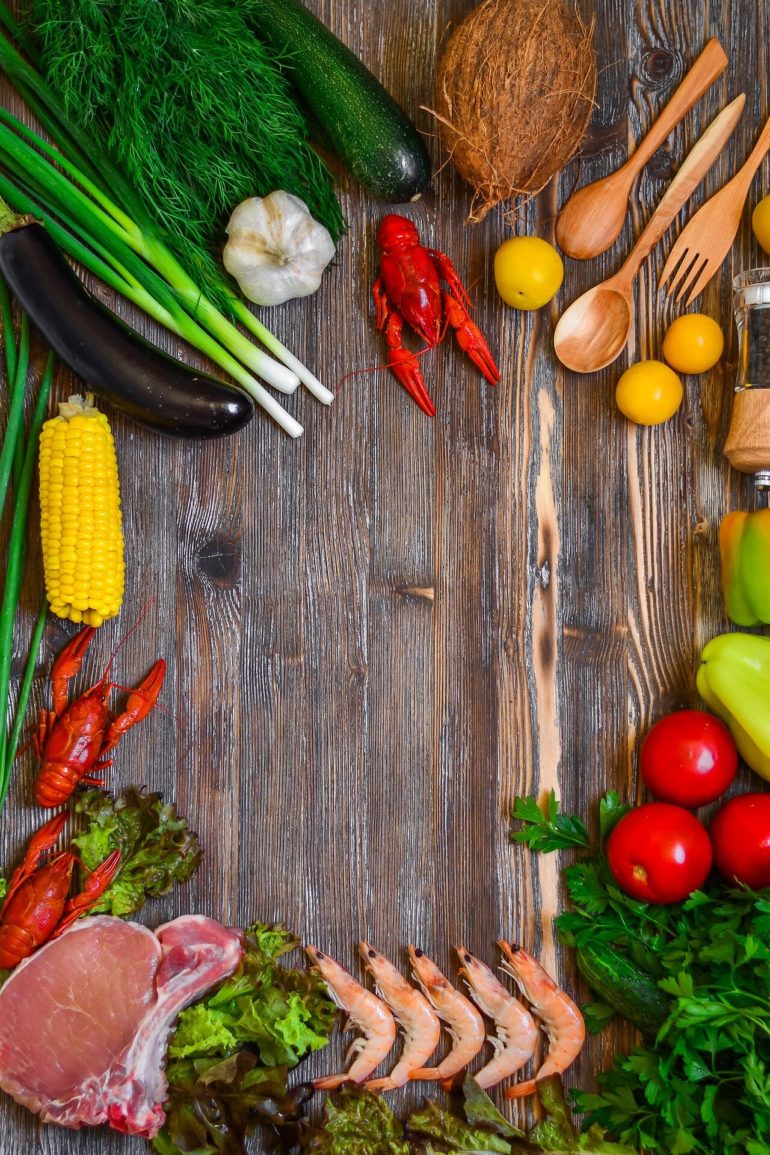 Adhering to Public Health England’s ‘Eatwell Guide‘ of a balanced diet could reduce your chance of dying prematurely and lower your environmental footprint, according to a new study in BMJ Open.

The research was led by the London School of Hygiene & Tropical Medicine, in collaboration with the University of Oxford and funded by the Wellcome Trust.

It found that people who adhered to any five or more of the evaluated recommendations set out in the guidelines had an estimated 7% reduction in their mortality risk—based on data from three major UK databases (UK Biobank, EPIC Oxford and the Million Women Study).

They also found that the recommendation associated with the largest reduction, when adhered to alone, was the consumption of fruit and vegetables which reduced estimated risk by 10%.

Can your mobile phone get a virus? Yes, and you’ll have to look carefully to see the signs

However, data from the National Diet and Nutrition Survey revealed that less than 0.1% of people adhered to all nine guidelines. The majority of people (44%) followed three or four of the recommendations, with the consumption of dietary fibre and oily fish being the least commonly met category.