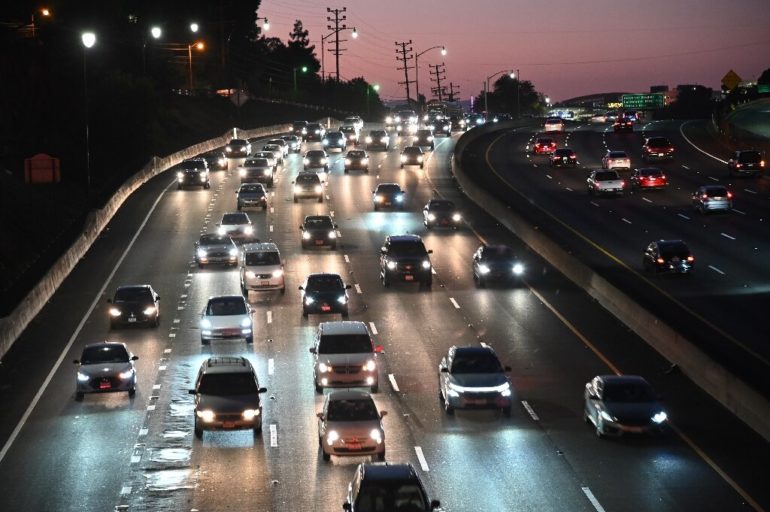 The richest one percent of people are responsible for more than twice as much carbon pollution as the poorest half of the world’s population—3.1 billion people—new research showed Monday.

Despite a sharp decrease in carbon emissions due to the pandemic, the world remains on pace to warm several degrees this century, threatening poor and developing nations with the full gamut of natural disasters and displacements.

An analysis led by Oxfam showed that between 1990 and 2015, when annual emissions ballooned 60 percent, that rich nations were responsible for depleting nearly a third of Earth’s carbon budget.

The carbon budget is the limit of cumulative greenhouse gas emissions mankind may produce before rendering catastrophic temperature rises unavoidable.

Just 63 million people—the “one percent”—took up nine percent of the carbon budget since 1990, research conducted for Oxfam by the Stockholm Environment Institute found.

Highlighting an ever-widening “carbon inequality”, the analysis said the growth rate of the one percent’s emissions was three times that of the poorest half of humanity.

“It’s not just that extreme economic inequality is divisive in our societies, it’s not just that it slows the rate of poverty reduction,” Tim Gore, head of policy, advocacy and research, told AFP.

“But there is also a third cost which is that it depletes the carbon budget solely for the purpose of the already affluent growing their consumption.”

“And that of course has the worse impacts on the poorest and least responsible,” Gore added.

But emissions have continued to rise since then, and several analyses have warned that without a thoroughly re-tooled global economy prioritising green growth, the pollutions savings due to COVID-19 will have an insignificant mitigating impact on climate change.

Gore said governments must put the twin challenges of climate change and inequality at the heart of any COVID-19 recovery plan.

“It’s clear that the carbon intensive and highly unequal model of economic growth over the last 20-30 years has not benefited the poorest half of humanity,” he said.

“It’s a false dichotomy to suggest that we have to choose between economic growth and (fixing) the climate crisis.”

Commenting on the Oxfam report, Hindou Oumarou Ibrahim, an environment activist and president of the Association for Indigenous Women and Peoples of Chad, said that climate change could not be tackled without prioritising economic equality.

“My indigenous peoples have long borne the brunt of environmental destruction,” said Ibrahim.

“Now is the time to listen, to integrate our knowledge, and to prioritise saving nature to save ourselves.”