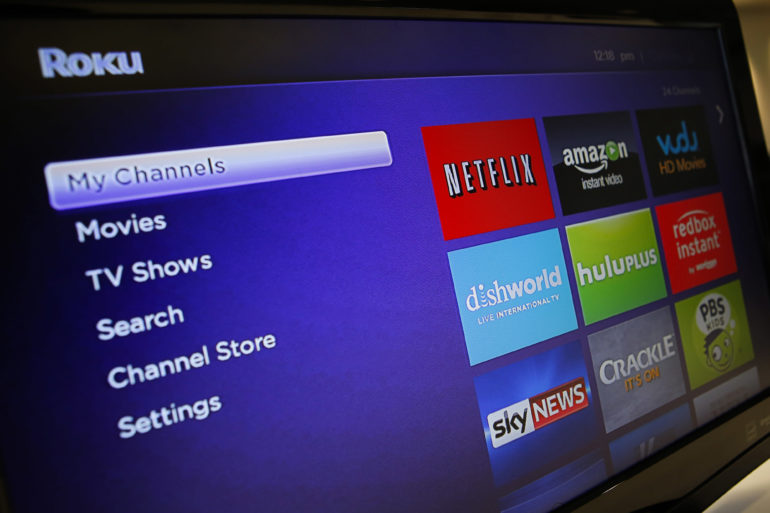 Shares of Roku closed up more than 12% Friday after investors rallied around the company’s third-quarter earnings beat.

The firm raised its price target to $300 from $185. The analysts said they anticipate the stock to make “further gains in the coming months.”

Roku did not provide formal Q4 guidance but said it expects quarterly revenue to grow in the mid-40% range year over year. The streaming provider has benefited from stay-at-home orders that caused people to seek out in-home entertainment. It’s also benefiting from the shift in viewing away from traditional TV channels as people cut the cord on their pay-TV subscriptions.

“We remain Positive on ROKU as we view the company as one of the few ways to play the secular linear TV-to-digital engagement and ad budget shift, which is accelerating during the pandemic,” Susquehanna analysts wrote in a Friday note. The firm also raised its price target to $275 from $185.

Subscribe to CNBC PRO for access to the livestream of CNBC’s continuous election and business news coverage.