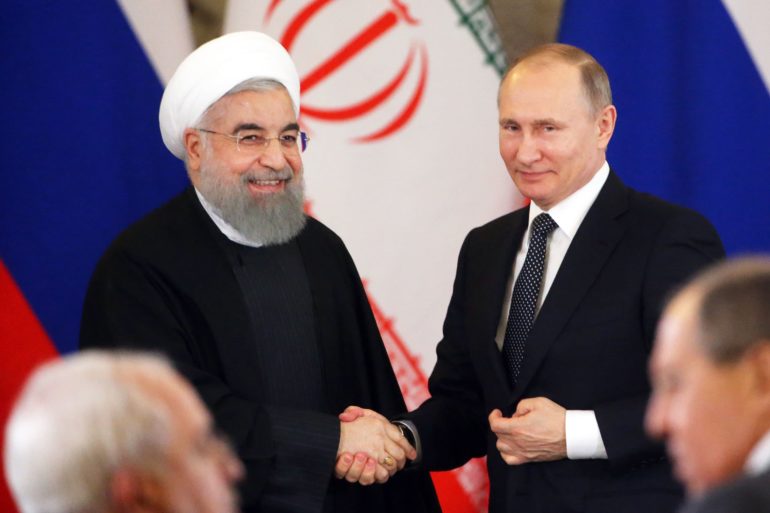 Russia and Iran both carried out operations to try to interfere in the 2020 presidential election between Joe Biden and Donald Trump, according to a U.S. intelligence report released Tuesday.

Iran, meanwhile, “carried out a multi-pronged covert influence campaign intended to undercut former President Trump’s reelection prospects—though without directly promoting his rivals—undermine public confidence in the electoral process and US institutions, and sow division and exacerbate societal tensions in the US,” according to the report.

But intelligence experts also found that China, which was previously thought to be expanding its U.S. influence efforts, ultimately did not deploy operations to affect the outcome of the Trump-Biden election.

Those assessments from the U.S. intelligence community came in a declassified report on foreign threats to the 2020 U.S. federal elections, released Tuesday afternoon through the Office of the Director of National Intelligence.