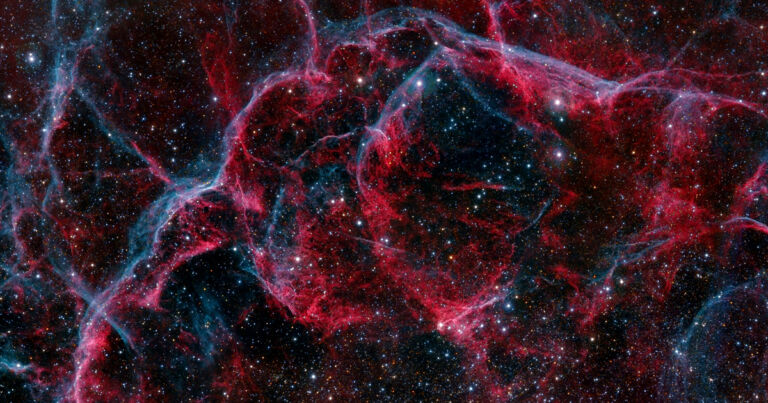 A team of scientists hunting for extraterrestrial civilizations just scanned 10 million stars — and came back with nothing.

Scientists at Australia’s Curtin University and CSIRO research organization scanned a vast region of space with an array of 4096 antennas in hopes that they might pick up on radio transmissions of an alien society, according to CNET, but came up dry. The discovery doesn’t rule out the possibility of extraterrestrial life — but if it exists, it’s either elsewhere or it doesn’t have technology that resembles ours.

The search was the largest ever of its kind by two orders of magnitude, according to research published Monday in the journal Publications of the Astronomical Society of Australia. And while the scientists hoped they’d turn up something, they’re still holding out hope.

After all, even their large scale was like hunting for an object in the ocean but only checking “a volume of water equivalent to a large backyard swimming pool,” CSIRO researcher Chenoa Tremblay told CNET.

“Looking for technosignatures is assuming that the civilization [has] technology similar to our own,” Tremblay added.

For better or worse, these SETI experiments rely on other scientific endeavors — and astronomers generally hunt for life in regions of space that are already being probed for other purposes. So they don’t yet know whether they’ll move on to a new chunk of the night sky for their next attempt, nor do they know where it would be.

“Where we go next will depend on the other science,” Tremblay told CNET.

More on SETI: SETI Team Increases Number of Stars That Might Host Life by 200x