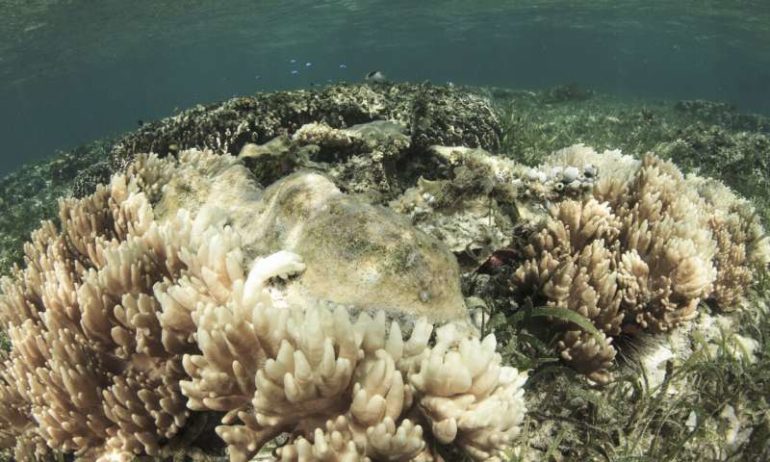 The team included researchers from CSIRO, Australia’s national science agency, the Australian Institute of Marine Science (AIMS) and the University of Melbourne.

Corals with increased heat tolerance have the potential to reduce the impact of reef bleaching from marine heat waves, which are becoming more common under climate change.

“Climate change has reduced coral cover, and surviving corals are under increasing pressure as water temperatures rise and the frequency and severity of coral bleaching events increase.”

The team made the coral more tolerant to temperature-induced bleaching by bolstering the heat tolerance of its microalgal symbionts—tiny cells of algae that live inside the coral tissue.

Best cheap TV deals: great 4K TV deals and sales in the US in October 2020

“Our novel approach strengthens the heat resistance of coral by manipulating its microalgae, which is a key factor in the coral’s heat tolerance,” Dr. Buerger said.

The team isolated the microalgae from coral and cultured them in the specialist symbiont lab at AIMS. Using a technique called “directed evolution”, they then exposed the cultured microalgae to increasingly warmer temperatures over a period of four years.