Secret Tunnels Of The Knights Templar Discovered In Israel 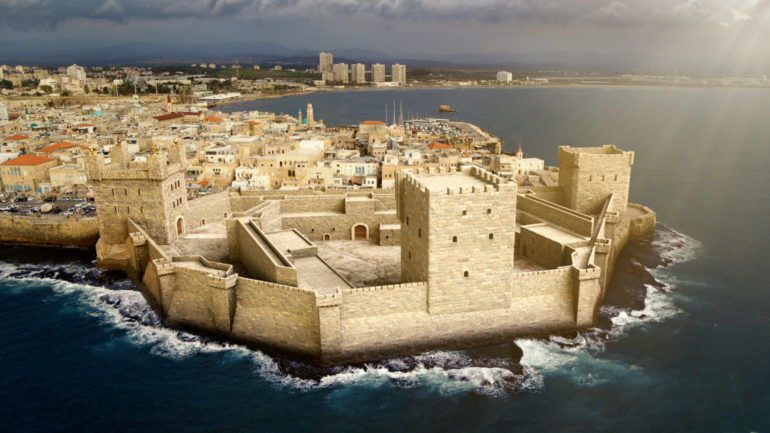 The Knights Templar were one of the most important Catholic military orders in history. The rise to power of the Templars and their eventual downfall is the subject of many studies, legends, and conspiracy theories. Their mark on history remains fascinating. For a new documentary, National Geographic’s Dr Albert Lin took the latest archaeological tech to Israel to investigate one of the most important Templar sites and see if there’s anything new we can learn.

The Templars’ history is tied to the Holy Land and the Crusades, so it is not surprising that the documentary is set in the city of Acre, a port in modern-day Israel. This was the base of operations of the fabled knights after their headquarters in Jerusalem was lost when Saladin conquered the city in 1187.

Acre remained under the control of the Templars for just over 100 years and Lin and the archaeological team investigated what remains, both visible and hidden, of the Templars’ headquarters. The team employed a Light Detection and Ranging (LiDAR) device, which allowed them to image what remained buried underground without having to dig.

“I’m in Israel in search of the Knights Templar. These warrior monks are the stuff of legend, and so is their gold,” Dr Lin said in the documentary. “During the Crusades the Knights Templar battle for God, gold, and glory. Somewhere in the modern city of Acre lies their command center, and possibly their treasure.”

How do galaxies evolve? A college student may have provided the missing link

The team uncovered tunnels sprawling underneath the city as well as a guardhouse, showing how the Templars may…