Your Brain ‘Shields’ Itself from the Existential Threat of Death 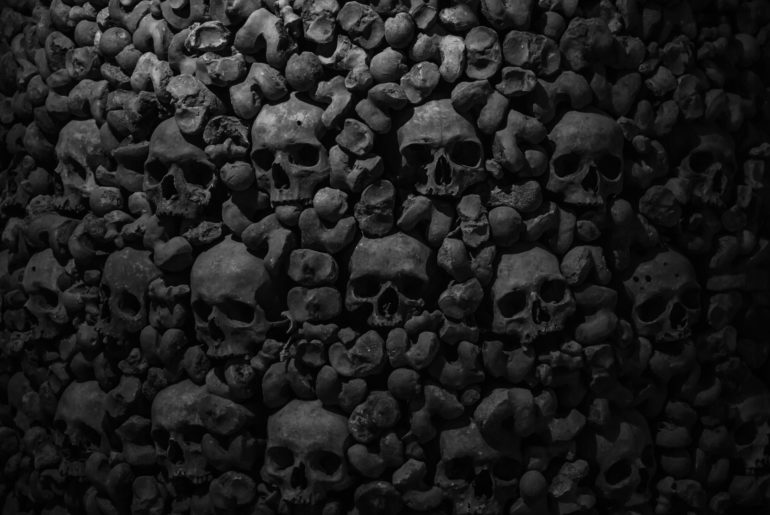 Our brains shield us from the idea of our own deaths, making us unable to grasp our own mortality, according to a new study.

On one level, everybody knows that they are going to die, said study lead author Yair Dor-Ziderman, who was a doctoral student at the Bar Ilan University in Israel at the time of the study. But Dor-Ziderman and his team hypothesized that when it comes to our own deaths, there’s something in our brains that simply can’t understand “the idea of ending, of nothing, of complete annihilation.”

Their research was an attempt to reconcile the brain’s way of learning with the universality of death. The brain is kind of a “prediction machine,” Dor-Ziderman, who is currently a postdoctoral researcher at the Interdisciplinary Center Herzliya in Israel, told Live Science. The brain uses old information to predict what might happen in similar scenarios in the future, which is an important tool for survival, Dor-Ziderman said.

It’s also true that everyone who ever lives will die, so it would make sense that your brain should be able to “predict” that you, too, will die someday.

But it doesn’t seem to work that way. To see why not, the researchers in the new study recruited 24 people and observed how their brains’ prediction mechanisms operated when facing their own deaths.

Dor-Ziderman and his team looked at a special signal in the brain that represented “surprise.” This signal indicates that the brain  is learning patterns and making predictions based on them. For instance, if you show a person three pictures of oranges but then show them a picture of an apple, the person’s brain will give off a “surprise” signal, because the brain had already learned the…