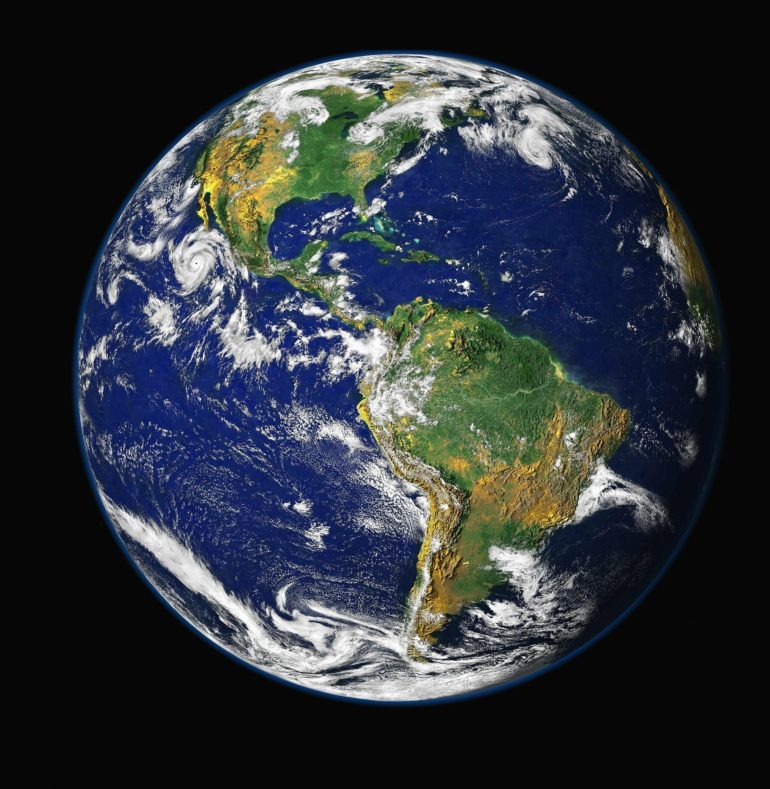 A new study by the University of Leeds and University of California at San Diego reveals that changes in the direction of the Earth’s magnetic field may take place 10 times faster than previously thought.

Their study gives new insight into the swirling flow of iron 2800 kilometers below the planet’s surface and how it has influenced the movement of the magnetic field during the past hundred thousand years.

Our magnetic field is generated and maintained by a convective flow of molten metal that forms the Earth’s outer core. Motion of the liquid iron creates the electric currents that power the field, which not only helps guide navigational systems but also helps shield us from harmful extra terrestrial radiation and hold our atmosphere in place.

The magnetic field is constantly changing. Satellites now provide new means to measure and track its current shifts but the field existed long before the invention of human-made recording devices. To capture the evolution of the field back through geological time scientists analyze the magnetic fields recorded by sediments, lava flows and human-made artefacts. Accurately tracking the signal from Earth’s core field is extremely challenging and so the rates of field change estimated by these types of analysis are still debated.

Now, Dr. Chris Davies, associate professor at Leeds and Professor Catherine Constable from the Scripps Institution of Oceanography, UC San Diego, in California have taken a different approach. They combined computer simulations of the field generation process with a recently…