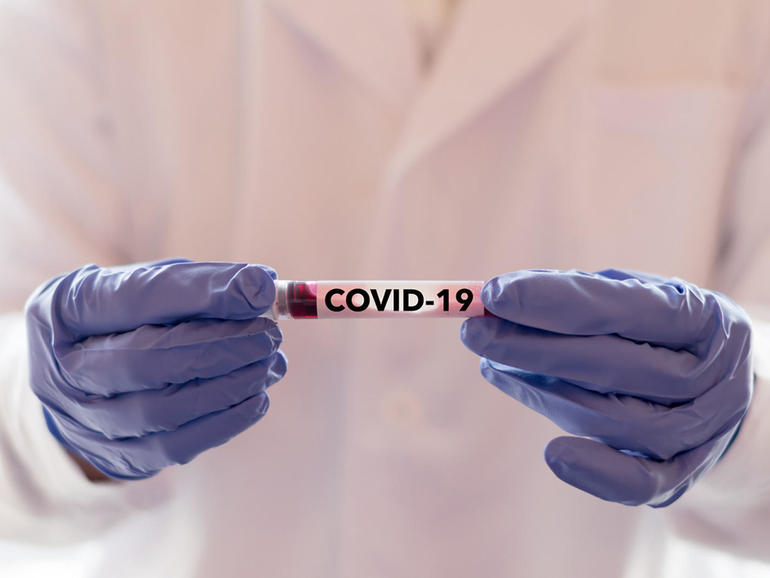 SK Hynix said on Tuesday that its semiconductor packaging factory at Chongqing, China has resumed operations after briefly shutting down due to a factory-wide COVID-19 test ordered by the local government.

The Chongqing City government had ordered the factory to be shut down after a company employee, a South Korean national, was diagnosed with the virus on his return to South Korea during a checkup at Incheon International Airport.

The employee had worked at the factory for a year and a half prior to his return.

Following the revelation, all 2,700 employees at the factory and those they made contact with were tested for COVID-19 from Sunday to Monday, on orders of the local government.

The employee who returned to South Korea made contact with 55 people; these 55 people made further contact with an additional 144 people. All of these people tested negative for the virus.

SK Hynix stressed that impacts on factory operation from the shutdown were minimal. The factory at Chongqing packages wafers that have finished fabrication, a relatively less sensitive final step of the chip production process, a company spokesperson said.

This marks the first time SK Hynix has had to shut down its factory operations over the COVID-19 pandemic.

In February, the memory maker put hundreds of its employees in South Korea into quarantine after it was discovered that one of its workers made contact with a confirmed patient of the virus. Its factory lines were unaffected by the move and continued operations, however.

In the same month, compatriot Samsung Electronics briefly shut down its handset factory in South Korea after one of its employees were confirmed to have contracted the virus.