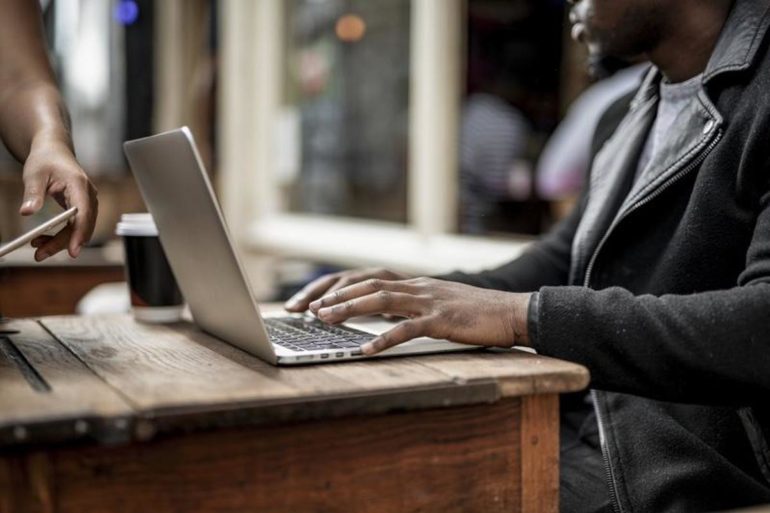 SK Telecom announced on Thursday it has posted operating income of 361.5 billion won and sales of 4.73 trillion won for the third quarter.

The three businesses together also contributed 100 billion won in operating income, a rise of 40.3% year-on-year.

These businesses benefitted from the rise in demand for remote services in light of the COVID-19 pandemic, SK Telecom said.

The telco explained that during the quarter it bolstered the content on its IPTV service to spur growth for its media business, while customer demand for its security business’ facial recognition, temperature measurements, and walk-through gates soared.

Its commerce business’ online shopping malls were also strengthened during the quarter through the rollout of live commerce programs and the expansion of its same-day delivery services to more products, the telco said.

The telco’s main mobile business, meanwhile, contributed 2.94 trillion won in sales, an increase of 1% from 2019. SK Telecom’s decision to end its 2G service and relatively weak phone sales from the pandemic slowed down growth, but the company stressed that it has secured 4.26 million 5G subscribers as of the end of September.

By comparison, compatriot telco LG Uplus reported on the same day that it had an operating income of 251.2 billion won and sales of 3.32 trillion won for the third quarter. These were rises of 60.6% and 5.9%, respectively, year-on-year.

Its mobile business contributed 1.38 trillion won of total sales, which was an increase of 5.4% from the same period a year ago.

LG Uplus said the efficient use of online channels to sell handsets and its delivery services for smartphones facilitated this growth. In terms of its subscriber base, the telco said it had 2.17 million 5G subscribers as of the end of the quarter.

Much like SK Telecom, LG Uplus’ IPTV and high-speed internet services benefitted from the stay-at-home trend, the telco said.

Elsewhere in the telco space, KT and Samsung Electronics announced that they have successfully deployed a 5G standalone (SA) and non-standalone (NSA) common core on a commercial network in South Korea.

KT’s 5G NSA network, which rolled out in April 2019 at the same time as other telcos, will now be able to offer 5G SA services through software upgrades, with the telco adding that it would commercially launch the SA services once 5G SA devices become available in the country.

Since the developmental stages of KT’s 5G network, the telco has been incorporating Samsung’s control and user plane separation solution, edge traffic steering, and network slicing technology into its network.

KT will announce its third-quarter earnings on Friday.