Solar geoengineering might work, but local temperatures could keep rising for years 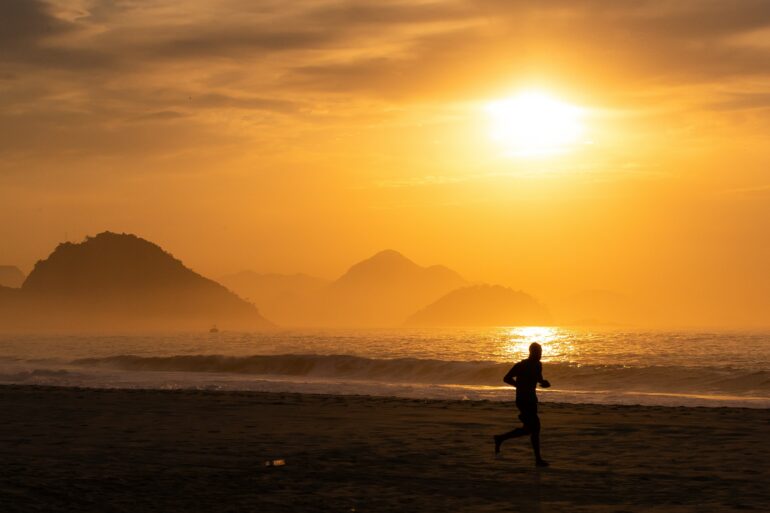 Imagine a future where, despite efforts to reduce greenhouse gas emissions quickly, parts of the world have become unbearably hot. Some governments might decide to “geoengineer” the planet by spraying substances into the upper atmosphere to form fine reflective aerosols – a process known as stratospheric aerosol injection.

Theoretically, those tiny particles would reflect a little more sunlight back to space, dampening the effects of global warming. Some people envision it having the effect of a volcanic eruption, like Mount Pinatubo in 1991, which cooled the planet by about half a degree Celsius on average for many months. However, like that eruption, the effects could vary widely across the surface of the globe.

How quickly might you expect to notice your local temperatures falling? One year? Five years? Ten years?

What if your local temperatures seem to be going up?

As it turns out, that is exactly what could happen. While modeling studies show that stratospheric aerosol injection could stop global temperatures from increasing further, our research shows that temperatures locally or regionally might continue to increase over the following few years. This insight is essential for the general public and policymakers to understand so that climate policies are evaluated fairly and interpreted based on the best available science.

In an article published in the Proceedings of the National Academy of Sciences on Sept. 27, 2022, we explore how the effectiveness of stratospheric aerosol injection could be hidden by the natural variability of Earth’s climate.

Natural climate variability refers to variations in climate that are not driven by humans, such as chaotic, unpredictable interactions within and between the ocean, atmosphere, land and sea ice. One example of natural climate variability is the El Niño Southern Oscillation phenomena. During an El Niño year – or its opposite, La Niña – many parts of the world experience warmer or cooler conditions than they might otherwise. These are inescapable features of Earth’s climate system.

We looked at 10 climate model simulations that include stratospheric aerosol injection and analyzed the temperatures that people might experience over a 10-year period if enough aerosols were added to limit the rise in global temperatures to 1.5 degrees Celsius (2.7 F) above preindustrial levels, the U.N. Paris climate agreement goal.

We found that a substantial fraction of the Earth’s population could experience continued warming even as average temperatures decreased at a global scale, with as much as 55% still experiencing rising temperatures for a decade after stratospheric aerosol injection begins.

This could be true in parts of the largest and richest countries in the world, including the…