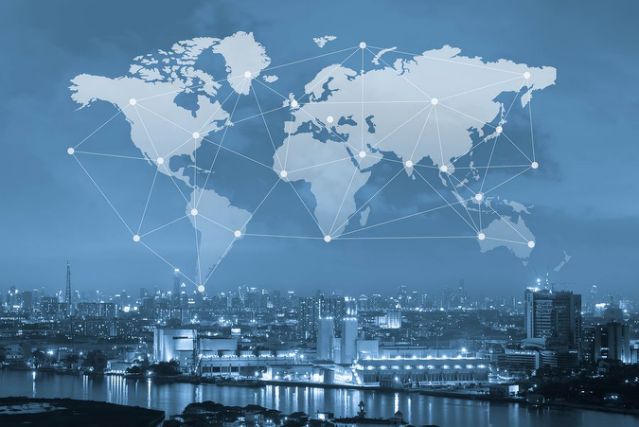 Shares of speaker maker Sonos rose as much as 23% in extended trading on Wednesday after the company reported fiscal fourth-quarter earnings and fiscal-year revenue guidance that beat expectations.

In the fiscal fourth quarter, which ended on October 3, Sonos’ revenue grew 16%, although the quarter was 14 weeks long, according to a statement. Leaving out the 14th week, revenue grew 7%. In the prior quarter revenue declined 4% as the company’s inventory was not enough to meet demand.

For more than half of the 2020 fiscal year, people worked and attended school from home to reduce spread of the coronavirus. That meant people had more time to spend at home listening to music. In the quarter, though, Sonos said the virus had a negative impact on product availability.

In the 2020 fiscal year Sonos increased the number of households by 20% year over year to 10.9 million, compared with 22% in the prior year. Sonos CEO Patrick Spence said in a statement that “existing customers add more products to their system — every new household that we gain starts that cycle anew.”

Sonos also launched several new products to help keep its portfolio fresh, including a high-end soundbar that works with TVs and a replacement to its most powerful speaker.

The company continues to face inventory constraints, Spence told analysts on a conference call on Wednesday.

“We are investing in things like air freight and doing everything we can to get as much supply into Q1 as we can,” he said.

Excluding the after-hours move, Sonos shares are up 9% for the year, compared with 14% for the S&P 500 index.