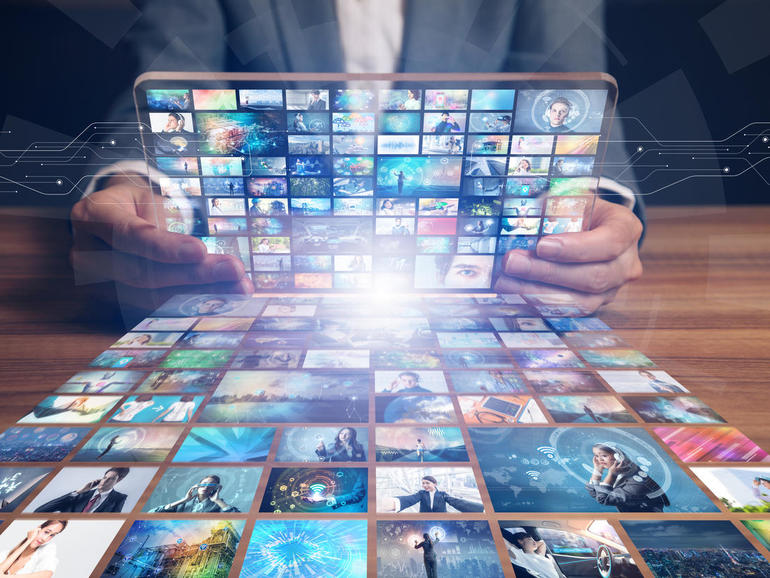 South Korean telcos SK Telecom and KT recorded growth during the first quarter of 2021, mostly from business units other than their main wireless phone services, such as media.

SK Telecom saw operating income of 389 billion won, an increase of 29% from the same time period in 2020.

The company said its media, security, and commerce businesses led the growth. These businesses, combined, accounted for 31.8% of sales during the quarter, it said.

SK Telecom said it would continue to invest in its media brands to provide original content. The telco also said it recorded 6.74 million 5G subscribers as of the end of the first quarter.

Meanwhile, compatriot KT recorded 444 billion won in operating income, an increase of 15.4% from a year prior. The telco also credited other areas besides its main wireless service for the growth, such as its data centre and media business units.

The two telcos saw demand increase during the quarter as it did in 2020 due to more people staying at home, KT said.

The company added that it has 4.4 million 5G subscribers as of the end of the quarter.