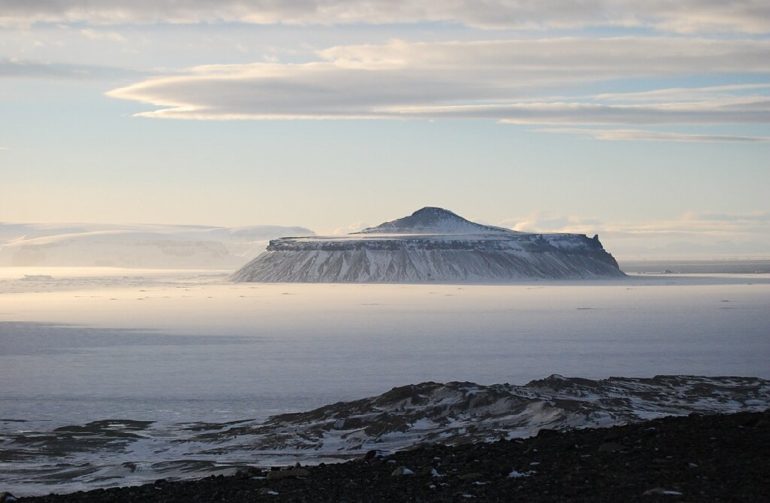 The South Pole has warmed three times faster than the rest of the planet in the last 30 years due to warmer tropical ocean temperatures, new research showed Monday.

Antarctica’s temperature varies widely according to season and region, and for years it had been thought that the South Pole had stayed cool even as the continent heated up.

Researchers in New Zealand, Britain and the United States analyzed 60 years of weather station data and used computer modeling to show what was causing the accelerated warming.

They found that warmer ocean temperatures in the western Pacific had over the decades lowered atmospheric pressure over the Weddell Sea in the southern Atlantic.

This in turn had increased the flow of warm air directly over the South Pole—warming it by more than 1.83C (about 3.3F) since 1989.

Authors of the research said the natural warming trend was likely boosted by manmade greenhouse gas emissions and could be masking the heating effect of carbon pollution over the South Pole.

“While temperatures were known to be warming across West Antarctica and the Antarctic Peninsula during the 20th century, the South Pole was cooling,” said Kyle Clem, a researcher at Victoria University of Wellington, and lead study author.

“It was suspected that this part of Antarctica… might be immune to/isolated from warming. We found this is not the case any more,” he told AFP.

The data showed that the South Pole—the most remote spot on Earth—was now warming at a rate of around 0.6C (1.1F) a decade, compared with around 0.2C (1.4F) for the rest…