Lunar mining and Moon land claims fall into a gray area of international law, but negotiations are underway to avoid conflict and damage to spacecraft 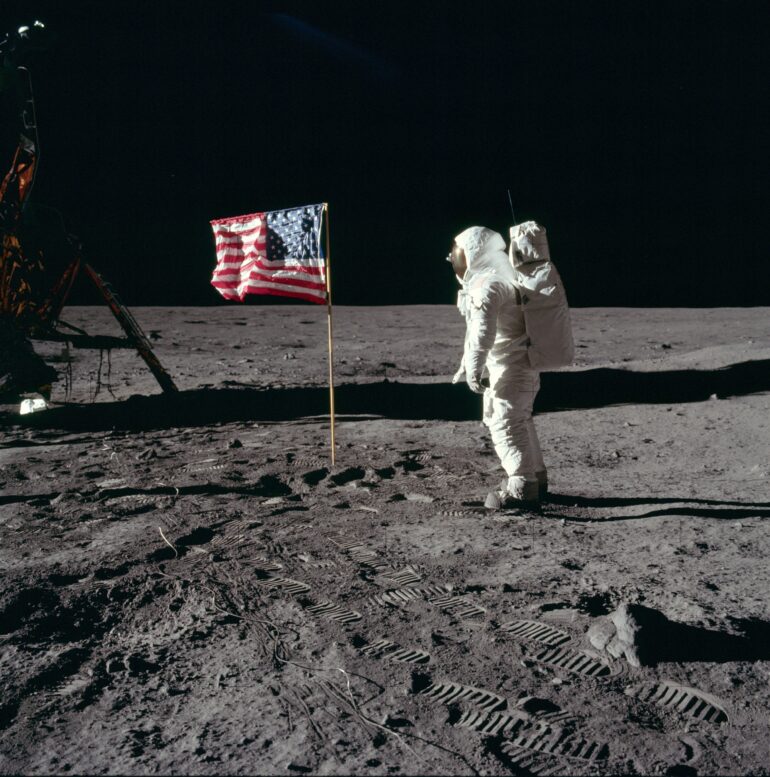 It’s been 50 years since humans last visited the Moon, and even robotic missions have been few and far between. But the Earth’s only natural satellite is about to get crowded.

At least six countries and a flurry of private companies have publicly announced more than 250 missions to the Moon to occur within the next decade. Many of these missions include plans for permanent lunar bases and are motivated in large part by ambitions to assess and begin utilizing the Moon’s natural resources. In the short term, resources would be used to support lunar missions, but in the long term, the Moon and its resources will be a critical gateway for missions to the broader riches of the solar system.

But these lofty ambitions collide with a looming legal question. On Earth, possession and ownership of natural resources are based on territorial sovereignty. Conversely, Article II of the Outer Space Treaty – the 60-year-old agreement that guides human activity in space – forbids nations from claiming territory in space. This limitation includes the Moon, planets and asteroids. So how will space resources be managed?

I am a lawyer who focuses on the peaceful and sustainable use of space to benefit all humanity. I believe the 2020s will be recognized as the decade humans transitioned into a truly space-faring species that utilizes space resources to survive and thrive both in space and on Earth. To support this future, the international community is working through several channels to develop a framework for space resource management, starting with Earth’s closest neighbor, the Moon.

The U.S.-led Artemis Program is a coalition of commercial and international partners whose first goal is to return humans to the Moon by 2024. Ultimately, the plan is to establish a long-term lunar base. Russia and China have also announced plans for a joint International Lunar Research Station and invited international collaboration as well. Multiple private missions are also under development by companies like iSpace, Astrobotic and a handful of others.

These missions aim to determine what resources are actually available on the Moon, where they are located and how difficult it will be to extract them. Currently, the most precious of these resources is water. Water can be found primarily in the form of ice in shadowed craters in the polar regions. It is necessary for drinking and growing food, but when split into hydrogen and oxygen, it can also be used as fuel to power rockets either returning to Earth or traveling beyond the Moon.

Other valuable resources on the Moon include rare Earth metals like neodymium – used in magnets – and helium-3, which can be used to produce…