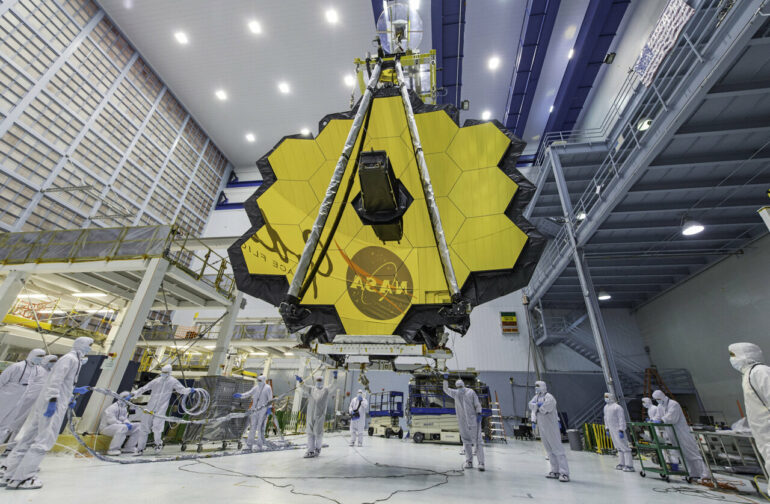 Next week’s launch of NASA’s new space telescope is delayed for at least two days because of a communication problem between the observatory and the rocket.

Liftoff of the James Webb Space Telescope is now targeted for no earlier than Dec. 24. NASA announced the latest delay for the $10 billion telescope late Tuesday. More information will be available later this week, officials said.

Webb is awaiting launch aboard an Ariane rocket at the European Space Agency’s spaceport in French Guiana. The telescope had been put on top of the rocket last Saturday. Liftoff had been scheduled for Dec. 22.

Webb is considered the successor to the Hubble Space Telescope and has already been delayed by years.