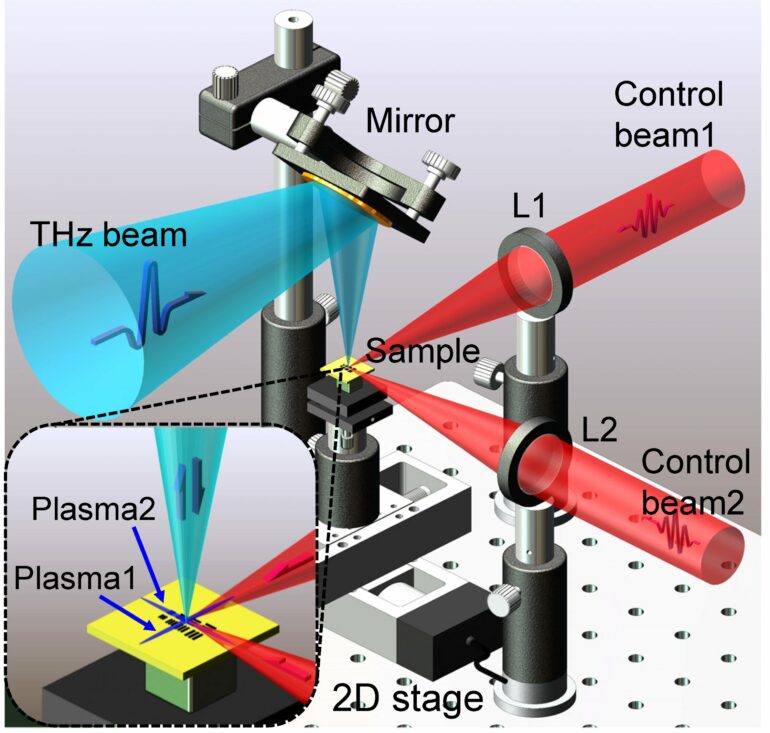 A research team led by Lund University in Sweden has investigated a meteorite from Mars using neutron and X-ray tomography. The technology, which will probably be used when NASA examines samples from the Red Planet in 2030, showed that the meteorite had limited exposure to water, thus making life at that specific time and place unlikely.

In a cloud of smoke, NASA’s spacecraft Perseverance parachuted onto the dusty surface of Mars in February 2021. For several years, the vehicle will skid around and take samples to try to answer the question posed by David Bowie in Life on Mars in 1971. It isn’t until around 2030 that Nasa actually intends to send the samples back to Earth, but material from Mars is already being studied—in the form of meteorites. In a new study published in Science Advances, an international research team has studied an approximately 1.3 billion-year-old meteorite using advanced scanning.

“Since water is central to the question of whether life ever existed on Mars, we wanted to investigate how much of the meteorite reacted with water when it was still part of the Mars bedrock,” explains Josefin Martell, geology doctoral student at Lund University.

To answer the question of whether there was any major hydrothermal system, which is generally a favorable environment for life to occur, the researchers used neutron and X-ray tomography. X-ray tomography is a common method of examining an object without damaging it. Neutron tomography was used because neutrons are very sensitive to hydrogen.

This means that if a mineral contains hydrogen, it is possible to study it in three dimensions and see where in the meteorite the hydrogen is located. Hydrogen (H) is always of interest when scientists study material from Mars, because water (H2O) is a prerequisite for life as we know it. The results show that a fairly small part of the sample seems to have reacted with water, and that it therefore probably wasn’t a large hydrothermal system that gave rise to the alteration.

“A more probable explanation is that the reaction took place after small accumulations of underground ice melted during a meteorite impact about 630 million years ago. Of course, that doesn’t mean that life couldn’t have existed in other places on Mars, or that there couldn’t have been life at other times,” says Josefin Martell.

The researchers hope that the results of their study will be helpful when NASA brings back the first samples from Mars around 2030, and there are many reasons to believe that the current technology with neutron and X-ray tomography will be useful when this happens.

“It would be fun if we had the opportunity to study these samples at the research facility European Spallation Source, ESS in Lund, which by then will be the world’s most powerful neutron source,” concludes Josefin Martell.

Space telescope’s image of star gets photobombed by galaxies